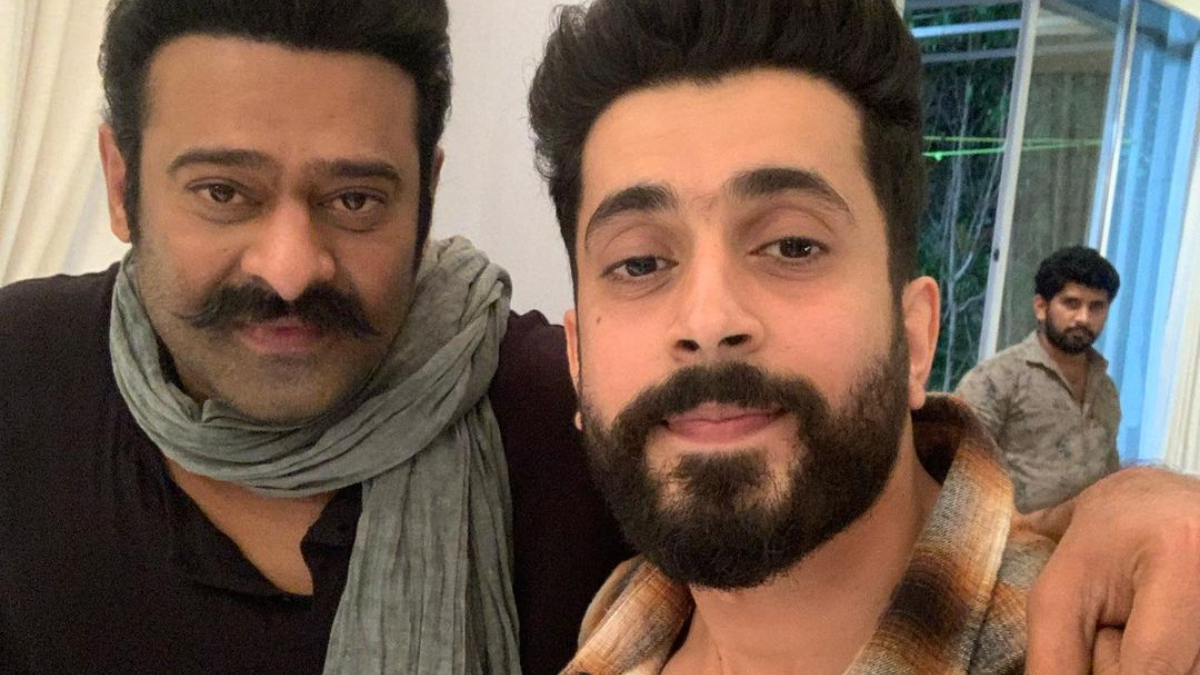 Prabhas is here with another unseen picture from Adipurush’s sets. On the occasion of Sunny Singh’s birthday, the Baahubali actor extended warm birthday wishes to his Adupurush co-star on social media. Taking to his Instagram stories, the Prabhas dropped a picture featuring Sunny in ethnic attire. Sharing it, he wrote, “Wishing you a very happy birthday @mesunnysingh ! Been great fun working with you brother. See you soon! #Adipurush.”

The film ‘Adipurush’ is based on the epic Ramayana, showcasing the triumph of good over evil. Prabhas as Raghava in the movie will be portraying the role of Lord Ram and Sunny will be seen as Lakshman. Kriti is set to essay the role of Sita in the forthcoming film and Saif will portray the role of Raavan.

On Wednesday, Prabhas attended Delhi’s largest Ramlila, organised annually at the historic Red Fort grounds for its iconic celebrations where he was given the honour to perform the Raavan Dahan. For the festivities, which the Luv Kush Ramlila Committee arranged, Prabhas was present along with his Adipurush director Om Raut and Delhi CM Arvind Kejriwal.

Meanwhile, Prabhas starrer Adipurush has been mired in controversy ever since its first teaser was launched on October 2. After heavy social media trolling, the Sarva Brahmin Mahasabha on Thursday (October 6) sent a notice to Om Raut, the director of Adipurush, asking him to remove controversial scenes from the film in seven days or else face legal action.

The film and its depiction of Ramayan has been a hot topic of discussion. The mythological movie has been slammed widely for its poor VFX and the “misrepresentation” of characters. The protagonist of the film, Saif Ali Khan was trolled for his “Islamic” look as Raavan. With a beard, fierce eyes and a buzz cut, Vikram Vedha actor’s Lankesh seems barbarism personified. On the other hand, the portrayal of Hanuman, with a beard, without a moustache and dressed in leather, also attracted criticism. ALSO READ: Legal notice sent to Adipurush director Om Raut saying ‘Apologise or face action’

‘Adipurush’ has been produced by T Series and Retrophiles. It is slated to hit the theatres on January 12, 2023, in IMAX and 3D. Produced by Bhushan Kumar, Om, Prasad Sutar, and Rajesh Nair, the film will be released in Hindi, Telugu, Tamil, Malayalam, and Kannada.