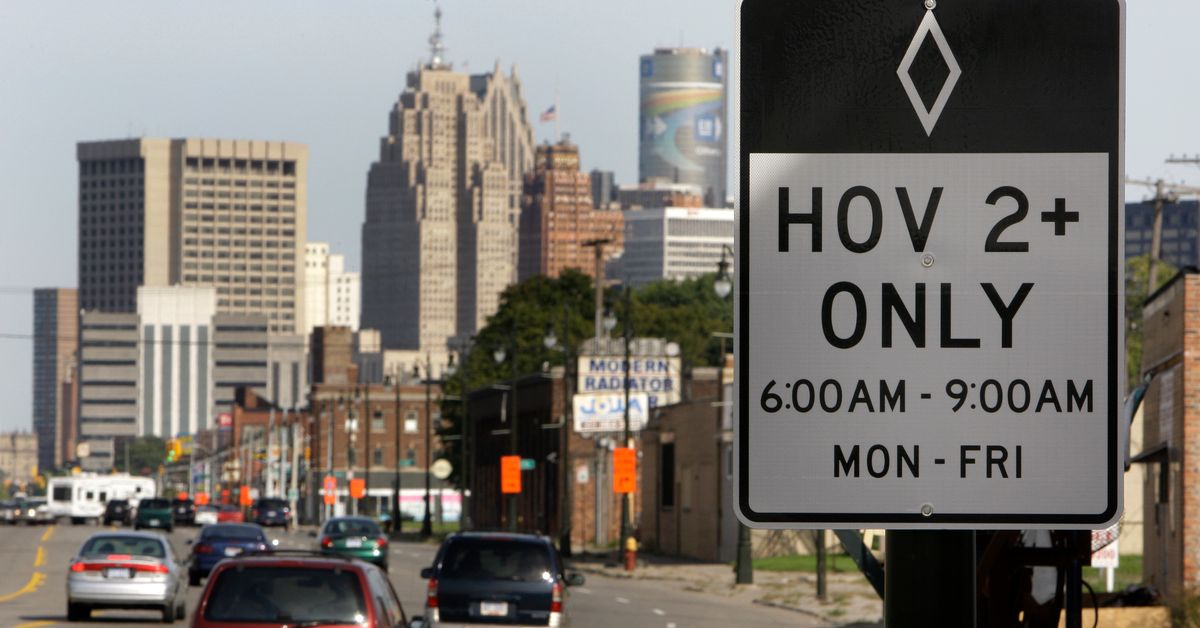 A Texas woman who made headlines after insisting that her unborn child counted as a second passenger when she was pulled over in a high occupancy vehicle lane earlier this summer was ticketed for the same reason again a few weeks later, authorities said.

Brandy Bottone, 32, was stopped about a month after her first HOV citation, which was reported back in July. This second citation remains pending, the Dallas County district attorney’s office confirmed to HuffPost Thursday.

Bottone, in an interview with the Dallas Morning News this week, said she wasn’t trying to make a statement by continuing to use the HOV lane after her first $215 citation, which she said was eventually dismissed. She was simply trying to get where she needed to go.

“Nobody is answering whether it’s right or wrong,” she told the local paper of her ability to use the lane. “They dismissed it. Why do I have to change my belief? … It doesn’t answer the question. Did I get it right or did I get it wrong?”

Bottone, who did not immediately respond to HuffPost’s request for comment, had previously said that during her first stop she referenced the Supreme Court’s decision overturning Roe v. Wade to the deputy for her belief that her unborn daughter counted as her second passenger. She also referred to the Texas Penal Code, which identifies an unborn child “at every stage of gestation” as an individual.

The traffic rule requires “two or more people” to be in a vehicle when driving in an HOV lane, according to the Texas Department of Transportation’s website.

In a perhaps bizarre twist of fate, Bottone said that during her second stop, she was pulled over by the same Dallas County sheriff’s deputy and at the same location while driving on Highway 75.

“You again?” she recalled the deputy saying to her before giving her another ticket.

She has since given birth to her daughter, she told the local paper.