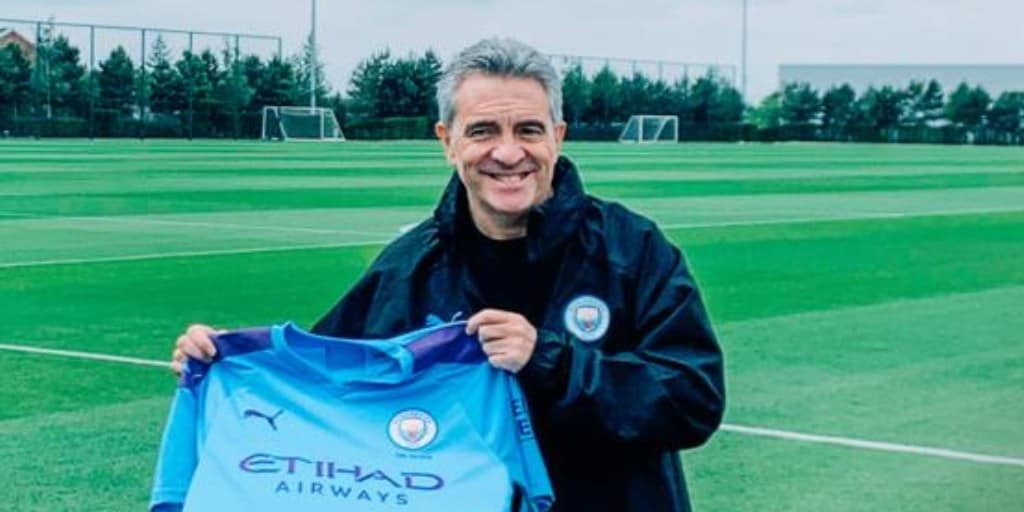 Lillo, 54, will take up the role vacated by Mikel Arteta, who left the Etihad Stadium to become manager at former club Arsenal.

The Spaniard joins from Qingdao Huanghai, having helped the club to the Chinese League One championship and so helping them achieve promotion to the Super League.

Lillo, who has previously managed Real Sociedad, Vissel Kobe and Real Oviedo, has worked with several world-class talents during his career, including Andres Iniesta, David Villa and Yaya Toure.

He also coached Guardiola towards the end of his playing career, during their shared time in Mexico at Dorados de Sinaloa.

“My relationship with Pep goes back many years and I am thrilled to be joining him as part of this exciting team,” Lilo told the club’s website.

â€œManchester City has enjoyed much success over recent seasons and played a brand of beautiful football we have come to expect from this club and its manager.

â€œItâ€™s a pleasure to become a part of this group and I hope to make an important contribution to the clubâ€™s success going forwards.â€

City will restart their campaign after the COVID-19-enforced break against Arsenal on 17 June.