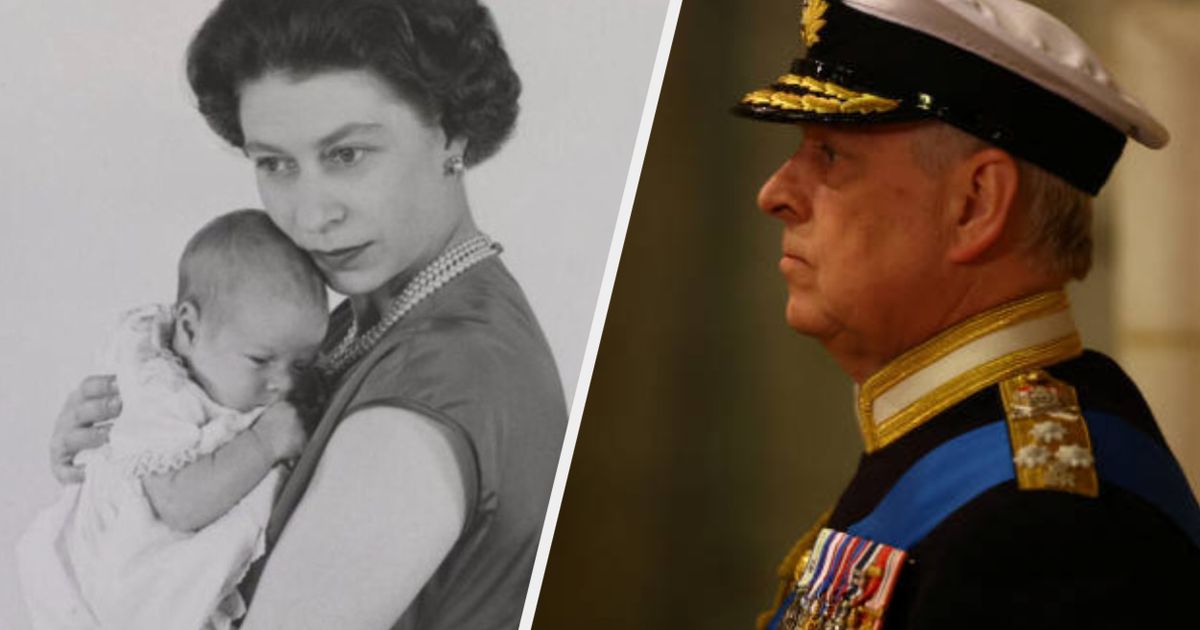 Prince Andrew has paid tribute to the Queen, saying he will “treasure forever” her “love, compassion and care”.

The Duke of York, who stepped down from public life in 2019 over his friendship with paedophile billionaire Jeffrey Epstein, said he would miss the Queen’s “insights, advice and humour”.

He described his late mother as “Mummy, Mother, Your Majesty, three in one” and said it had been an “honour and privilege” to serve her.

In his tribute, Andrew said: “Mummy, your love for a son, your compassion, your care, your confidence I will treasure forever.

“I have found your knowledge and wisdom infinite, with no boundary or containment.

“I will miss your insights, advice and humour.

“As our book of experiences closes, another opens, and I will forever hold you close to my heart with my deepest love and gratitude, and I will tread gladly into the next with you as my guide.

Prince Andrew’s appearance during the 10 days of national mourning has caused unease for some due to the nature of his decision to step back from public life.

Earlier this year, the Duke of York paid millions to settle a civil sexual assault case against Virginia Giuffre, who accused the prince of sexually assaulting her when she was 17 after she was trafficked by Epstein.

Prince Andrew denied the claims and said he had never met Guiffre.

Ahead of the legal settlement, the Queen stripped her son of all of his honorary military roles, including Colonel of the Grenadier Guards. He also gave up his HRH style.

Due to the fact that he is no longer a working royal, the Duke of York is no longer permitted to wear uniform during the ceremonial events marking the Queen.

Earlier in the week, he wore a morning suit while marching behind his mother’s coffin.

However, he received a special exception allowing him to wear military uniform for the Queen’s vigil on Friday.

On Monday a man was arrested and charged with breach of the peace for “shouting abuse” at Prince Andrew during the procession carrying the Queen’s coffin down the Royal Mile in Edinburgh.

Videos on social media showed a man shouting at the duke as he walked behind the hearse on Monday, before being dragged to the ground by two bystanders.

The man was subsequently arrested and was released by police on an undertaking to appear at court at a later date.