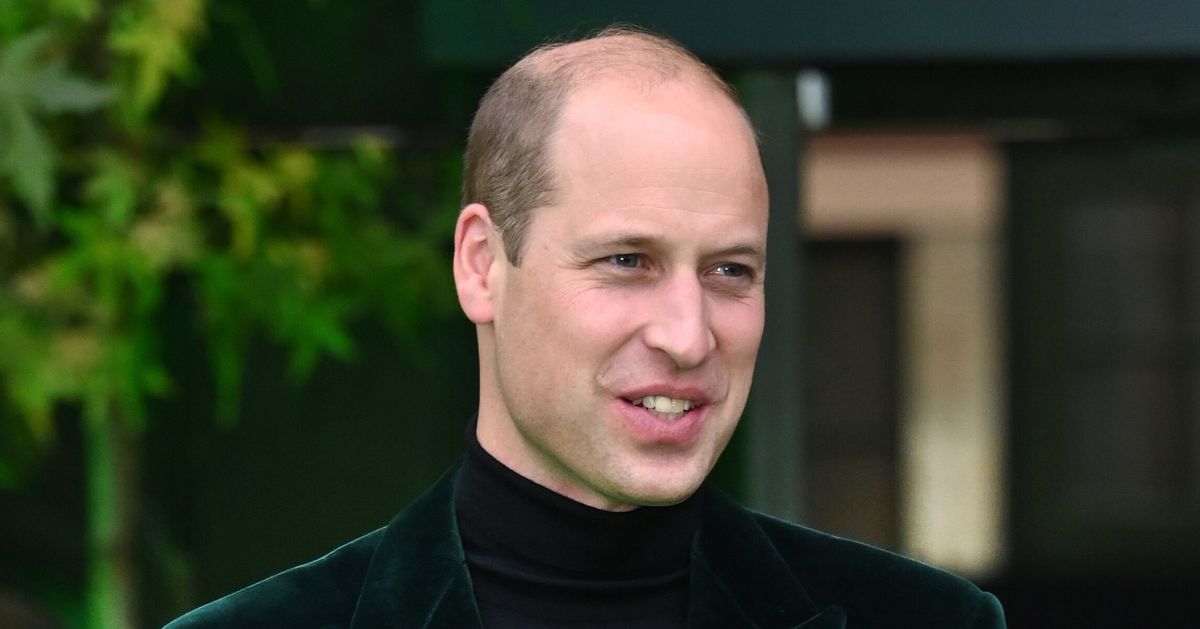 Prince William is headed to the United States next month for an event tied to The Earthshot Prize, his environmental initiative, according to an announcement Friday.

The Duke of Cambridge plans to be in New York City on Sept. 21 for The Earthshot Prize Innovation Summit, co-hosted by both Earthshot and Bloomberg Philanthropies.

The summit coincides with the annual event Climate Week NYC and the 77th session of the United Nations General Assembly at U.N. headquarters, where Prince Harry recently gave a keynote address.

William is set to speak at the summit alongside Bloomberg Philanthropies founder and former New York Mayor Mike Bloomberg, who also serves as an adviser to Earthshot Prize winners.

Finalists and winners of the 2021 Earthshot Prize are set to attend next month’s event, which aims to “drive impact around systems-changing climate solutions,” according to a press release shared with HuffPost.

The summit will also begin the countdown to the 2022 awards ceremony, scheduled to take place in Boston at the end of the year.

In July, the duke released a video announcing that he would be heading to Massachusetts for the awards in December.

“In 2022, we’re back and bringing Earthshot to the USA, where we’ll award the next five winners of the prize,” William says in the clip, which then cuts away to Boston Red Sox player Xander Bogaerts standing in Fenway Stadium.

“And we will be doing it right here in Boston,” Bogaerts says.

Both William and Harry are longtime environmental advocates, much like their father, Prince Charles.

Amid the news of William’s stateside appearances for Earthshot, The Associated Press reported Friday that the Duke of Cambridge’s Royal Foundation invests money with JPMorgan Chase, a bank that heavily backs fossil fuels.

The Royal Foundation told the AP by email that it had followed and even surpassed ethical investing guidelines set by the Church of England. “We take our investment policies extremely seriously and review them regularly,” the foundation said.