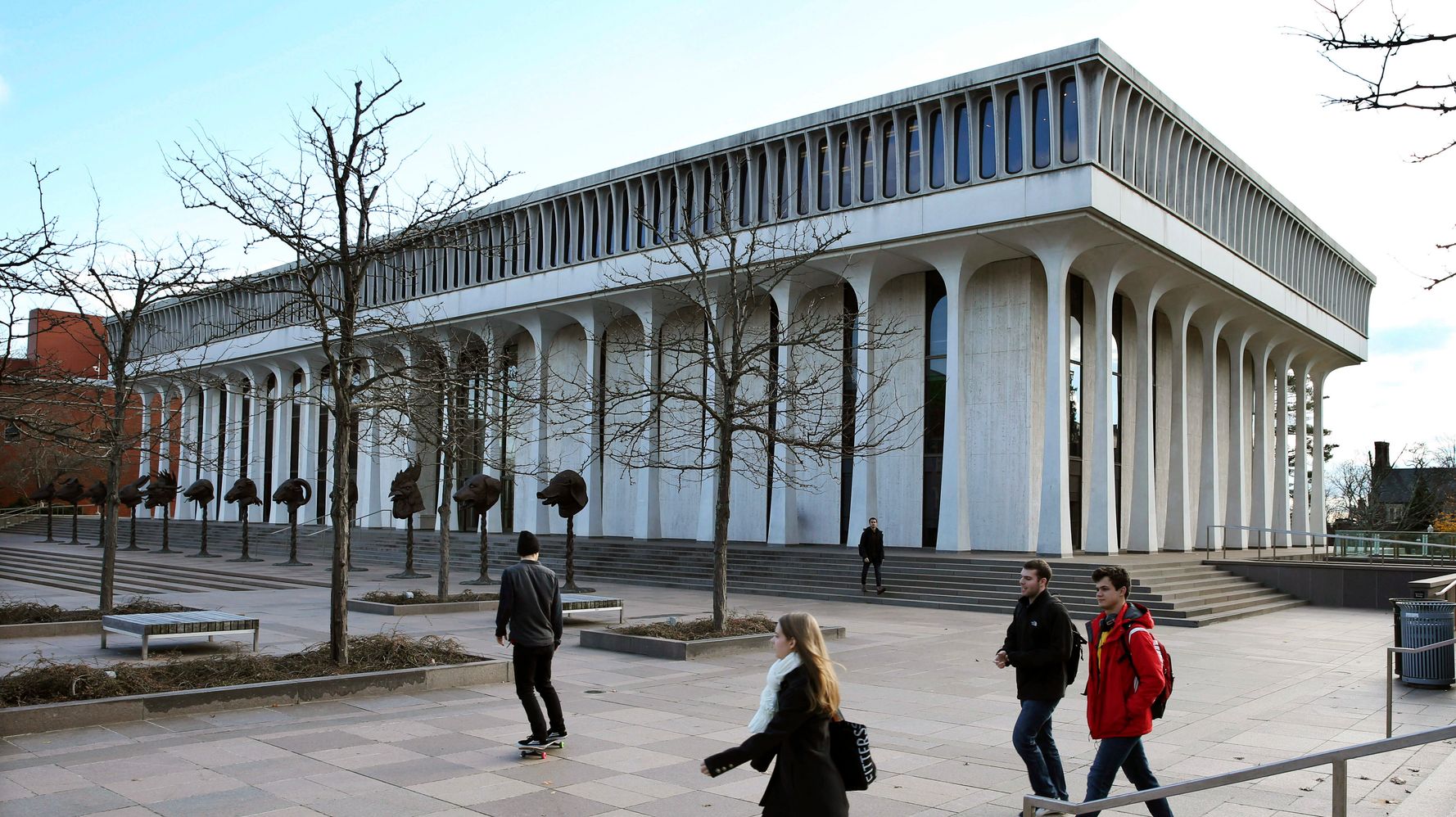 Announcing the move on Saturday, Princeton University President Christopher Eisgruber said it related to the deaths of George Floyd, Breonna Taylor, Ahmaud Arbery and Rayshard Brooks, Black Americans who died at the hands of police in recent months.

The boardâ€™s Friday vote to rename the School of Public andInternational Affairs and Wilson College follows a wave of protests in the United States and around the world against racial injustice that were prompted by the deaths.

It contrasted with a 2016 decision to keep the schoolsâ€™ names intact after considering a change following student protests in November 2015.

Eisgruber said Wilsonâ€™s â€œracism was significant and consequential even by the standards of his own time,â€ citing his segregation of the federal civil service after it had been racially integrated for decades.

The policy school will be renamed The Princeton School ofPublic and International Affairs.

Wilson was the universityâ€™s president before becoming governor of New Jersey, and then president of the United States from 1913 to 1921.

His policies make him an â€œespecially inappropriate namesake for a public policy school,â€ as it suggests he is a model for students at the school, which â€œmust stand firmly against racism in all its forms,â€ Eisgruber said.

Wilson College will instead be known as First College, accelerating the retirement of the name by two years. Princeton had already planned to close the college and drop its name when it opens two new residential colleges that are being built.

However, the universityâ€™s highest honor for undergraduates -The Woodrow Wilson Award – will keep its name as it was the result of a gift, which gives the university a legal obligation to name the prize for Wilson, Princetonâ€™s board said.