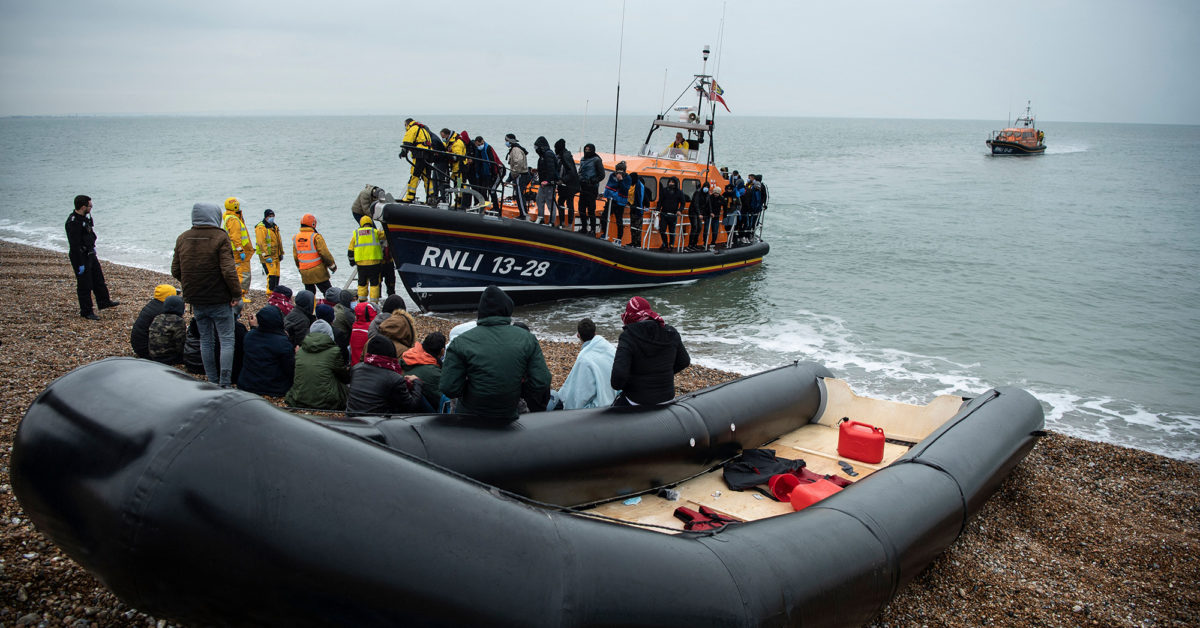 LONDON â€”Â The U.K. should not be considered â€œheartlessâ€ for introducing tough policies against the arrival of undocumented migrants on dinghies across the English Channel, the British home secretary has said.

In a statement to the House of Commons after a call with French Interior Minister GÃ©rald Darmanin on Thursday, U.K. Home Secretary Priti Patel said she offered more intelligence cooperation, joint patrols, and Border Force and police officers to help France deal with the spike of migrants trying to cross the Channel.

The call followed the death of at least 27 undocumented migrants off the coast of northern France on Wednesday.

â€œThe status quo cannot persist, thereâ€™s a full understanding of this on the French side,â€ Patel said. â€œThe one thing we absolutely are as a government â€¦ we are incredibly propositional to France in particular. We have to find joint solutions.â€ The U.K. has also insisted on the need to reach a return agreement with the EU, she added.

She defended the U.K.â€™s approach to asylum, which requires applicants to apply from Britain or through very limited safe routes such as the Syrian Resettlement Scheme.

The home secretary added it was a â€œcomplete myth and fallacyâ€ to suggest the U.K. should not look at all options to tackle the migrant crisis, including stopping boats entering British territorial waters.

â€œWe are not working just to end these crossings because we donâ€™t care or we are heartless,â€ she said, adding: â€œWe cannot have a policy where we can accommodate everyone.â€