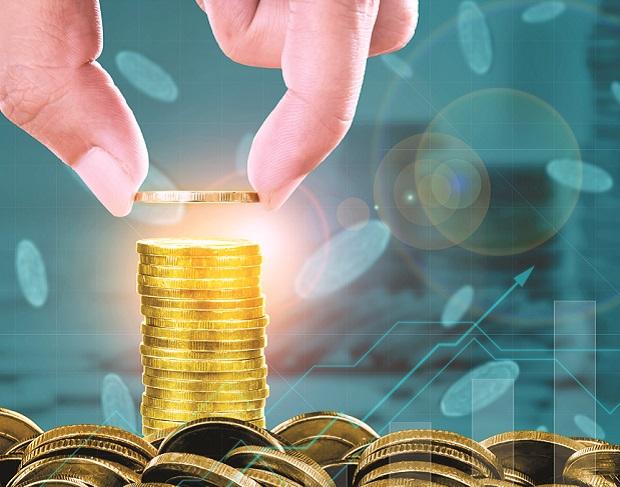 Although private-sector capital expenditure (capex) is expected to lift off in the quarters ahead, a recent study by the Reserve Bank of India (RBI) shows project loan demand by Indian companies for capex in 2021-22 (FY22) did not pick up like it did in the preceding years.

Even though the envisioned total project cost of Rs 1.43 trillion nearly doubled in contrast with the record low of Rs 75,558 crore in 2020-21 (FY21), it still remained lower than pre–Covid levels. It is below the Rs 4-trillion annual loans sanctioned for projects since the glory days of corporate investment in 2010-11.

A study on project loans to the private sector by banks reveals fresh sanctions at 1.3 per cent of loans in FY22, against 0.7 per cent in FY21, and pending disbursements at 0.9 per cent of total loans.

According to the RBI, the infrastructure (infra) sector accounted for 57 per cent of loan sanctions in FY22 — similar to the trend witnessed in 2016-17 through 2019-20.

Infra loan sanctions have primarily been driven by power, road, and bridge projects in the past few years.

While a significant number of loans sanctioned for the metal and mining sector was between 2010 and 2015, it petered out after 2018.

Maharashtra and Gujarat have been the biggest beneficiaries of private-sector project sanctions, with Uttar Pradesh and Rajasthan showing marked improvement of late.

Further, a large share of new loan sanctions in the past few years has gone into greenfield projects instead of developing and/or modernising existing ones.

The RBI said the capex of the corporate sector plays a significant role in steering the overall investment climate. An assessment of the private investment outlook is vital to gauge the prospects of growth.

Due to improved private corporate balance sheets, rising capacity utilisation levels, robust demand sentiment, higher capital spending, and policy initiatives by the government, the private-sector capex cycle is expected to revive in the quarters to come, observed the RBI.