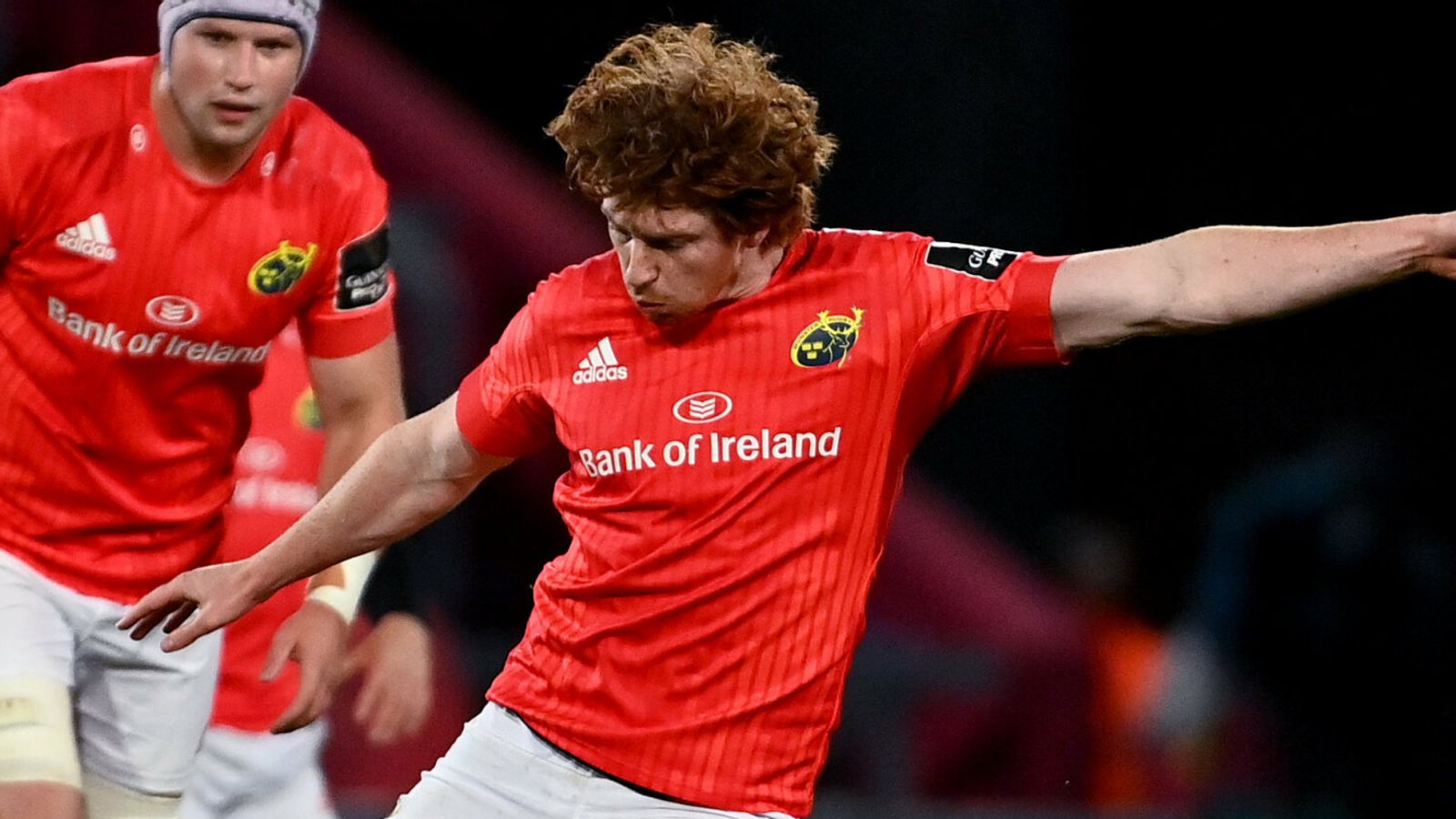 Recap all of Saturday’s Guinness PRO14 action as Irish trio Munster, Leinster and Ulster all picked up wins, as did the Cardiff Blues…

A CJ Stander try with four minutes remaining, plus 20 points via the boot of Ben Healy saw Munster pick up a crucial 25-23 victory over Edinburgh at Thomond Park.

Munster, who were pipped to the top of PRO14 Conference B by Edinburgh last season, looked likely to lose when tries from Mark Bennett and WP Nel had Edinburgh in front from 12 minutes in until Stander’s intervention in the final stages.

The win over Edinburgh put Munster second within their conference on eight points, one points behind the Cardiff Blues.

Defending champions Leinster ran in four tries as they defeated Benetton 37-25 at Stadio di Monigo to continue their winning start in Guinness PRO14 Group A.

Two early penalties from Ross Byrne put the visitors in front before Benetton winger Iliesa Ratuva was sin-binned for a deliberate knock-on.

James Tracy touched down off the back of a rolling maul to give Leinster their first try after 18 minutes, which Byrne converted.

The Italians responded as Sebastian Negri crossed, Paulo Garbisi adding the conversion, but Leinster winger James Lowe went over from close range to make it 17-12 at the break.

Epalahame Faiva put more pressure on the visitors when he powered in a try soon after the restart, only for Garbisi to miss his kick for the extra points.

In the 56th minute, Leinster were awarded a penalty try when Jack Conan could not apply downward pressure before Byrne dropped another successful penalty.

Although Gianmarco Lucchesi touched down again for Benetton late on to move within five, James Ryan put the result to bed with another try after 78 minutes to secure the bonus point.

Ulster captain Iain Henderson was sent off in the 75th minute but his side were deserved winners as Ospreys fell to an 11th defeat in their last 12 competitive matches in a 24-12 loss at the Liberty Stadium.

Henderson picked up a red card for charging into a ruck and making contact with the head of Dan Evans but by then Ulster were firmly in control of the match.

Jacob Stockdale, Marcell Coetzee and John Cooney had scored tries for the visitors, with the latter adding three conversions and a penalty.

Cardiff Blues made it two wins from two at the start of the new Guinness PRO14 season and inflicted a first defeat on a Connacht side who never really got going in the 29-7 loss.

Connacht’s trip to Wales on the day of the game looked like it played a part as they were sluggish in the first half with the Blues scoring through Hallam Amos and the boot of fly-half Jarrod Evans.

Andy Friend’s men failed to register a point before the break but did score through Conor Oliver in the second period.

They did not make the most of an opposition yellow card and Amos’ second was the game’s crucial score before a penalty try and one from Kristian Dacey gave the Blues a bonus point.