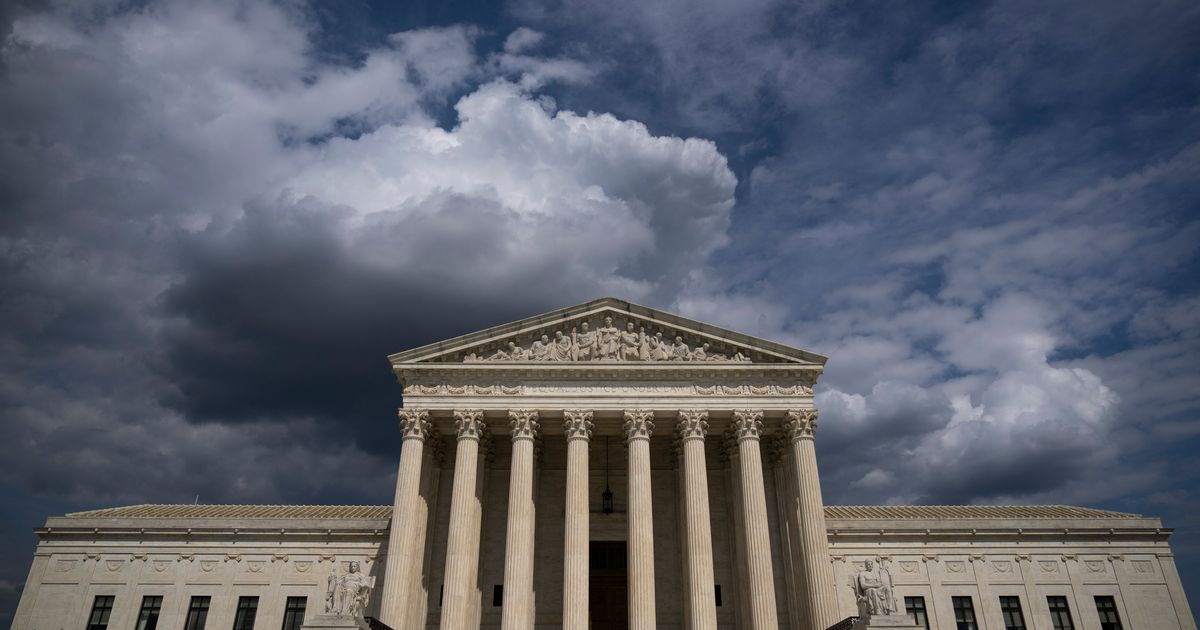 More than 60 progressive groups called for the Senate Judiciary Committee to investigate ethics lapses plaguing the Supreme Court in a letter sent on Tuesday.

Groups including Demand Justice, Planned Parenthood, NARAL Pro-Choice America, the National Organization for Women and Indivisible sent a letter urging the committee to open an investigation into the court’s lack of a binding ethics code. It comes on the heels of allegations that Justice Samuel Alito leaked the outcome of his 2014 decision in Burwell v. Hobby Lobby to members of a conservative Christian group that had been waging a pressure campaign targeting the court’s conservatives.

“This is an urgent reminder of the critical need for Supreme Court ethics reform and demands a thorough investigation,” the letter states.

The push for a congressional investigation into the court comes after Politico reported in July that Rev. Rob Schenck led a lobbying campaign through his group Faith & Action to steel the spines of conservative justices who were seen as potential votes to overturn Roe v. Wade. As part of the campaign, Faith & Action members gained access to justices, including current Justices Clarence Thomas and Alito and the late Justice Antonin Scalia, through prayer sessions and donations to the Supreme Court Historical Society.

Alito, Thomas and Scalia are all alleged to have accepted food and lodging from Faith & Action members Donald and Gayle Wright.

The eventual reversal of Roe came in an opinion issued by Alito in July in the case of Dobbs v. Jackson Women’s Health Organization. But Alito’s decision was first leaked in full to Politico in May, prompting Chief Justice John Roberts to launch an investigation to find the leaker.

In a letter to Roberts after the investigation was announced, Schenck, who has since renounced his conservative positions, stated that he learned the outcome of the Hobby Lobby case after a wealthy couple who participated in his pressure campaign dined with Alito. Schenck’s letter was reported by The New York Times on Nov. 19.

“This lobbying effort by Faith and Action, as well as the apparent acquiescence of Justices Alito, Thomas and Scalia to it, pose serious ethical concerns and serve as a stark reminder that Supreme Court justices must be held to account,” the letter from the progressive groups states. “It is a disservice to the American people that the justices of our highest Court are not bound by a code of ethics, unlike every other federal judge in the country.”

The Senate Judiciary Committee should “step in and investigate the leak allegation made against Justice Alito, as well as the allegations made against Justices Alito and Thomas of pressure from outside sources and the inherent conflicts of interest it creates,” the letter states. Such an investigation should include testimony from Schenck, the whistleblower, the groups add.

Whitehouse and Rep. Hank Johnson (D-Ga.), the outgoing chair of the House subcommittee overseeing the courts, have been in a back-and-forth with the court over the ethics cloud hovering over it. So far, the court has failed to answer the lawmakers’ questions. This has led Whitehouse and Johnson to suggest that Congress may need to step in.

“If the Court … is not willing to undertake fact-finding inquiries into possible ethics violations that leaves Congress as the only forum,” they wrote.

Read the progressive groups’ letter below: