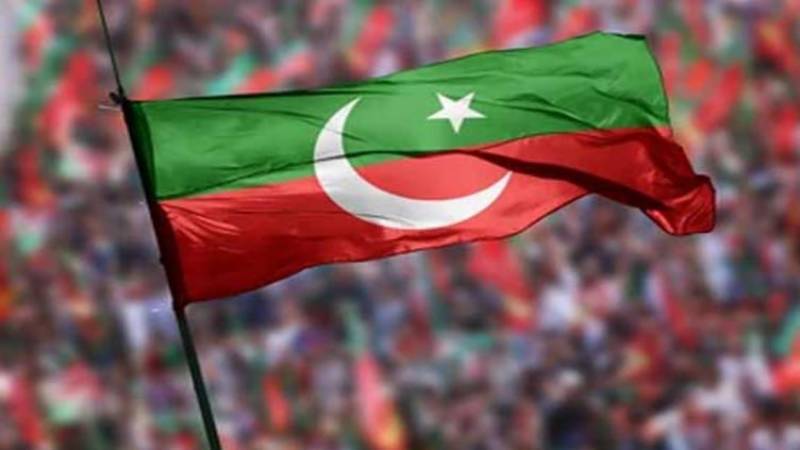 After the PTI chairman’s talk at the Chief Minister’s House, the lawmakers informed Imran of their concerns about the situation. The former prime minister announced that he would begin holding meetings with lawmakers from each division on Sunday. If these people (the rulers) refused to engage in dialogue, the PTI would dissolve the assemblies. “I would fully recuperate from my injuries till the election announcement”, he added.

The former premier took a swipe at the current administration and claimed that the “imported government” was looking for protection from the establishment. Taking into account the outcomes of the most recent by-elections, Imran claimed that this was the first time since 1970 when politics based on ideology had been adopted.

Earlier, PTI chief has directed his party leaders and social media team to stop criticising the establishment in a major shift in his policy he had been pursuing since his ouster as prime minister in April.

The development comes a few days after the appointment of top brass.

The former premier advised the social media managers to ensure the implementation of the policy, which apparently aims at mending fences with the establishment.

Meanwhile, PTI leader Fawad Chaudhry said the party was following a policy of not engaging in any confrontation with the institution.

In a tweet, Mr Khan expressed hope that the new military leadership would end the prevailing trust deficit that had been built in the last eight months “between the nation and the State”.

“Strength of the State is derived from its people,” reads the tweet.