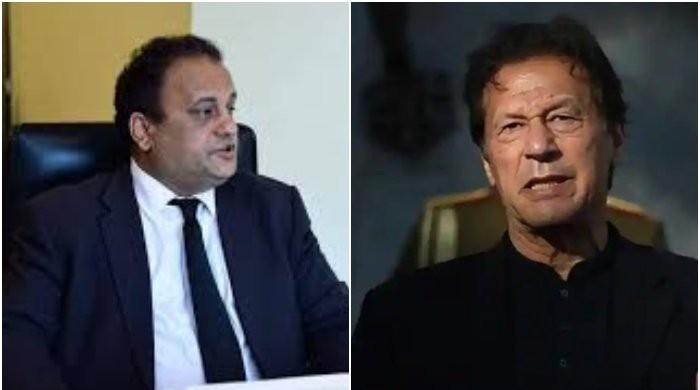 Prime Minister Imran Khan and other leaders of the party offered their condolences over the death of Insaf Lawyers Wing member Shahid Gondal on Sunday.Â

Shahid Gondal passed away on Saturday night due to complications from the coronavirus. He had undergone treatment at a private hospital in Rawalpindi where he expired.Â

PM Imran Khan and other members of the government paid tribute to Shahid Gondal, crediting him with fighting the PTI’s legal battles especially during the 2014 sit-in protests.Â

Taking to Twitter, PM Imran hailed Gondal as one of those who stood with him during the PTI’s “struggle against the political mafia”.

“Saddened to learn of Shahid Gondal’s passing. He was one of our most loyal workers who stood with us during our struggle against the political mafias. My condolences & prayers go to his family,” he tweeted.

Special Assistant to the Prime Minister on Overseas Pakistanis, Zulfi Bokhari described Gondal’s passing as a “great loss” for the party.

Federal Minister for Human Rights Dr Shireen Mazari praised Gondal for fighting the cases of PTI workers and leaders during the 2014 sit-in protests.Â