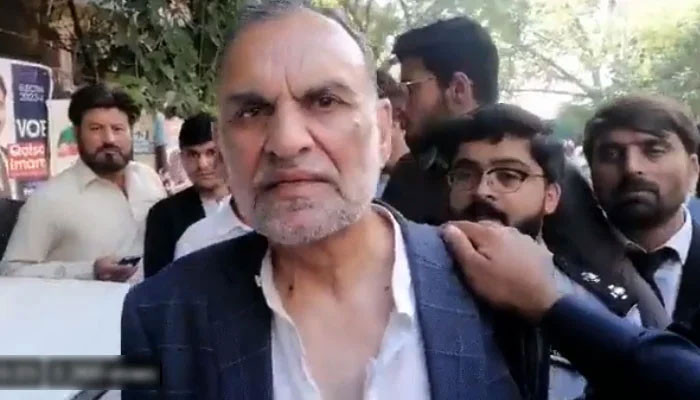 The PTI senator called out the name of Major General Naseer and threatened him that he would have to pay the price.

“I will go against Major General Naseer at every platform. I will use every legal and moral forum against him,” Swati said in a social media post.

“The aim of such statements is to please the enemy states,” Kundi said, adding that the PTI leader could only talk on social media.

“If he has any evidence then he should bring it out and if it holds water then we are standing by him.”

He said Swati never attended the meetings of the special committee formed to look into his case.

This is not the first time Swati has been alleged of resorting to such language against the military.

In October, a local court in Islamabad sent Senator Swati to jail on judicial remand in the case of the controversial tweets he was accused of posting on social media.

Swati was taken into custody by the FIA’s Cybercrime Wing (CCW) from his home in Islamabad on October 13, after which he was presented before senior civil judge Shabbir Bhatti’s court in the federal capital which approved a two-day remand.