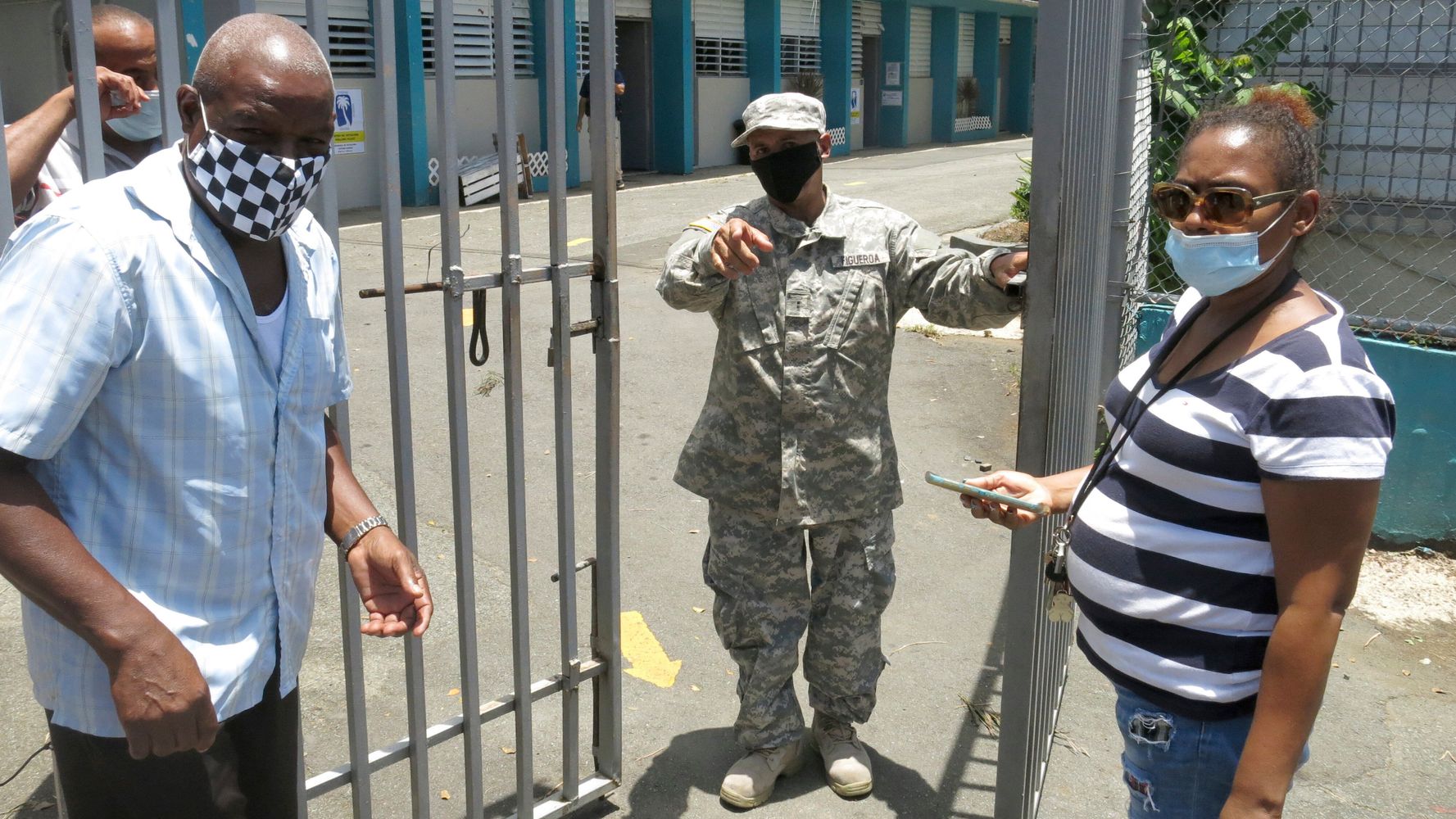 SAN JUAN, Puerto Rico (AP) â€” Puerto Rico on Sunday was forced to partially suspend voting for primaries marred by a lack of ballots as officials called on the president of the U.S. territoryâ€™s elections commission to resign.

The primaries for voting centers that had not received ballots by early afternoon are expected to be rescheduled, while voting would continue elsewhere, the commission said.

â€œI have never seen on American soil something like what just has been done here in Puerto Rico. Itâ€™s an embarrassment to our government and our people,â€ said Pedro Pierluisi, who is running against Gov. Wanda VÃ¡zquez, to become the nominee for the pro-statehood New Progressive Party.

The president of that party, Thomas Rivera Schatz, along with the president of the main opposition Popular Democratic Party, held a joint press conference and said they agreed the remaining primaries should be held on Aug. 16. The two parties are both holding their primary elections with the winning nominees among six gubernatorial candidates in Novemberâ€™s general election.

Other politicians argued that the entire primary be scrapped and held at another date.

An incredulous Schatz noted that there were still trucks with ballots inside parked at the commissionâ€™s headquarters as they spoke there.

â€œThe question is, why havenâ€™t they left?â€ he said.

Hundreds of frustrated voters who wore the required face masks and braved a spike in COVID-19 cases were turned away from centers across Puerto Rico as officials told them that no ballots were available.

The situation infuriated voters and politicians of all stripes as they blamed Puerto Ricoâ€™s elections commission and demanded an explanation for ballots reaching only a handful of voting centers by the afternoon.

â€œThis is indignant, abusive and an attempt against the democracy of our country,â€ said Marcos Cruz, mayor of the northern town of Vega Baja that was still awaiting ballots.

Meanwhile, officials from the island’s two main parties scrambled to find solutions as they urged voters to still show up at centers that remained open.

Yadira Pizarro, a 44-year-old teacher, ran out of patience at a shuttered voting center in Carolina where she had waited more than four hours under a blistering sun.

â€œI cannot believe this. This is some serious negligence,â€ she said.

One of the most closely watched races on Sunday is that of the pro-statehood Progressive New Party, which pits two candidates who served as replacement governors following last yearâ€™s political turmoil. VÃ¡zquez faces Pierluisi, who represented Puerto Rico in Congress from 2009 to 2017.

Pierluisi briefly served as governor after Gov. Ricardo RossellÃ³ resigned in August 2019 following widespread street protests over a profanity-laced chat that was leaked and government corruption. But Puerto Ricoâ€™s Supreme Court ruled that VÃ¡zquez, then the justice secretary, was constitutionally next in line because there was no secretary of state.