Pune mandals plan for next year, Srinagar Marathi community says ‘No, thanks’ 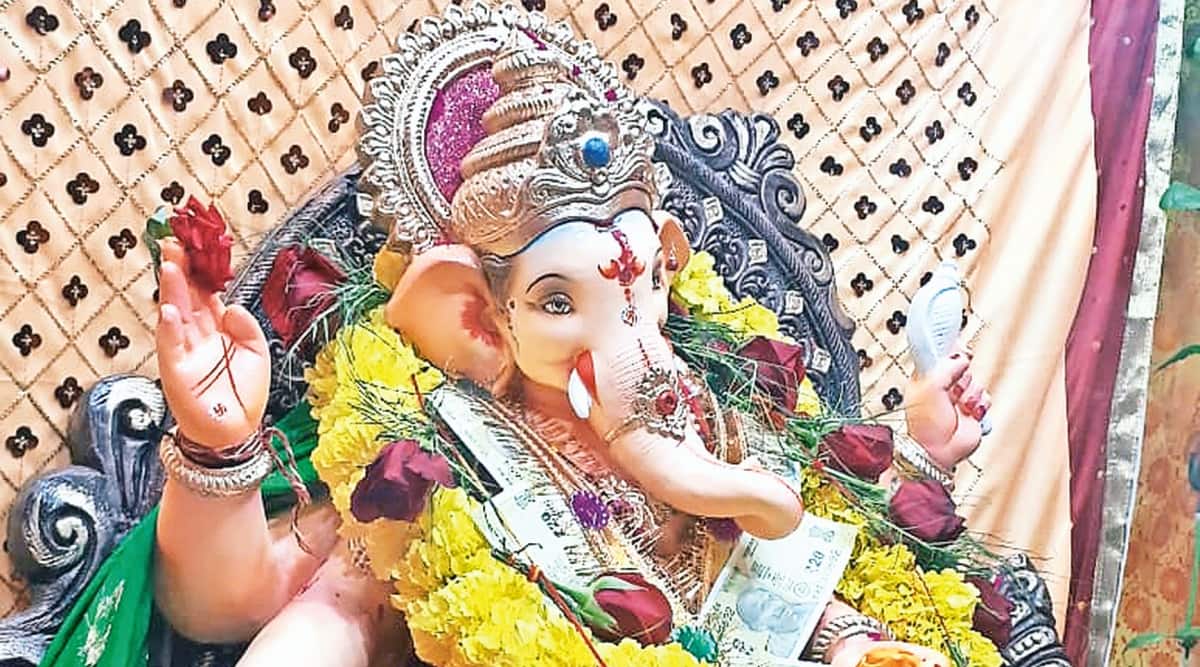 EVEN as seven top Ganesh mandals from Pune decided to organise ‘Ganeshotsav, 2023’ in Kashmir, the Marathi community based in Srinagar has asked them to desist from “vitiating the atmosphere in the city.”

The Marathi community in Srinagar said any such celebrations will only make their life difficult.

On Saturday, members of seven prominent Ganesh mandals, except the Dagdusheth Halwai Ganpati Mandal, announced they will hold next year’s Ganesh celebrations in J&K.

“When we can have Amarnath Yatra, Vaishnodevi Yatra, Har Ghar Tiranga campaign from Kashmir to Kanyakumari, why can’t we have Ganesh celebrations in Kashmir ?” asked Punit Balan, trustee of Shrimant Bhausaheb Rangari Ganesh Mandal.

“Since 2023 will be our first year of Ganeshotsav in Kashmir, we have decided to start on a low key. We will install the idol only for one-and-a-half days…”he said.

Opposing the Ganeshotsav in Kashmir, Dattatrya Suryawanshi, who heads the Shri Ganesh Seva Mandal in Srinagar, said, “We have been celebrating Ganeshotsav for 22 years…Not only Marathis but also people from other communities participate in the festival…Nearly 4,000 people participate in the idol immersion,” he said.

“There are some 125 shopkeepers in and around Lal Chowk area and 65 families, mostly from Solapur and Sangli area. We have been living here for 40 years now. Where is the need for people to come all the way from Pune for Ganpati celebration? It will unnecessarily vitiate the atmosphere here,” he said.

Sanjay Nahar, who heads Sarhad, an NGO from Pune which has been active in the Valley for years, said, “Ganeshotsav is already taking place in J&K…Installing Ganesh idol for one-and-a-half days cannot be called a ‘Sarvajanik Ganeshotsav.”