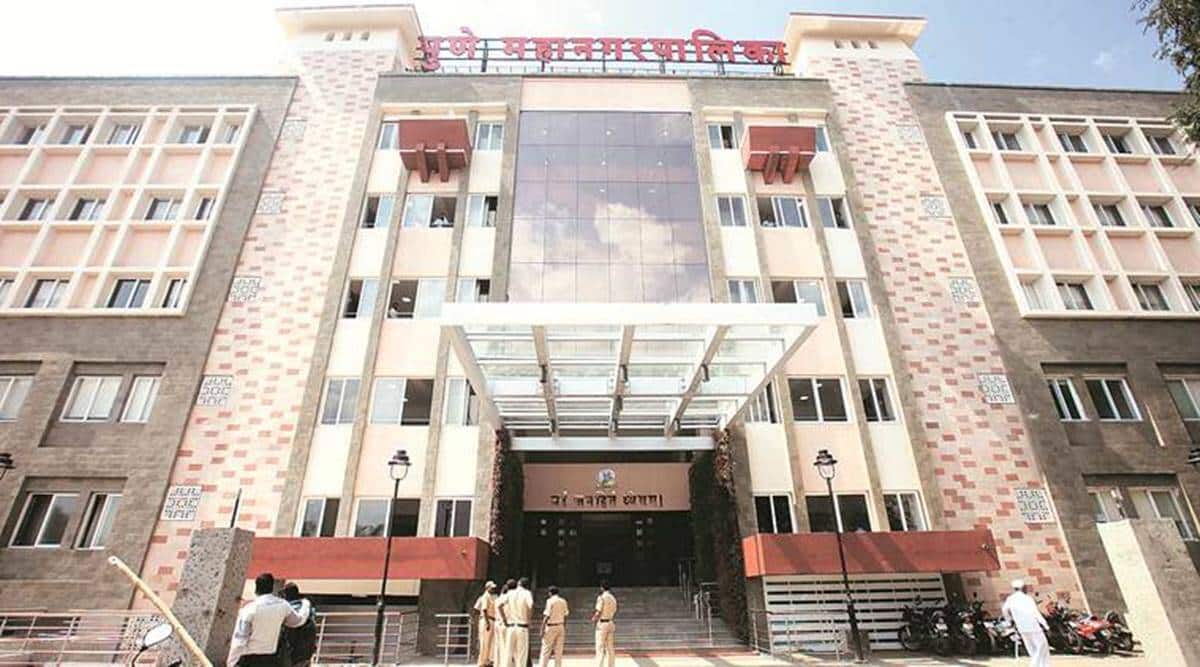 With the issue of reservation for Other Backward Classes (OBC) remaining pending in the court, the Pune Municipal Corporation (PMC) is likely to declare the geographical boundaries of the electoral panel as a part of the delimitation process for the forthcoming civic polls but without declaring reservation of seats.

The number of PMC corporators has increased from 164 to 173 for the next five-year term due to an increase in its population after an extension of the civic bodyâ€™s boundary. The ongoing five-year term of PMC will get over on March 15 next year and it is necessary to elect a new general body of the municipal corporation.

The state election commission had made the PMC conduct the delimitation process ahead of the civic polls and the finalisation of the draft delimitation got delayed due to the ongoing pandemic. The PMC administration recently submitted its draft delimitation to the state election commission which will study and ask for making it public to seek suggestions and objections from the citizens. Thereafter, a public hearing will be held and the final draft will be published before the civic polls.

â€œThe issue of reservation for OBCs is still in the court. Thus, the state election commission has asked the PMC to declare the geographical boundaries of the electoral panel without the reservation,â€ said a PMC officer.

In 2017, the civic election was held in four-member wards. The PMC had a total of 162 members elected through 41 wards, that included 39 wards with four members and two wards with three members. Later, two more members were elected with inclusion of 11 new villages in the civic jurisdiction taking the total strength to 164 members in the current five-year term.

The Maharashtra government recently merged 23 more villages under PMC limits, increasing its geographical area and population. However, the state election commission while directing the civic administration to undertake the delimitation process increased the number of seats to 166 for the next elections based on the 2011 census figures as the 2021 census is delayed due to the pandemic.

As per the 2011 census, the population of PMC is fixed at 35,56,824 which includes 4,80,017 Scheduled Caste category citizens and 41,561 Scheduled Tribe citizens. Thus, the number of panels have been fixed to 58 which would include 57 three-member wards and one two-member panel.

The BJP had won full majority in 2012 by winning 97 of the total of 162 seats. The BJP had come to power for the first time in PMC by dislodging the NCP out of power. The NCP had bagged 39 seats, Shiv Sena won 10 seats, Congress won nine seats, MNS won two seats, AIMIM won one seat while four seats were won by Independents.