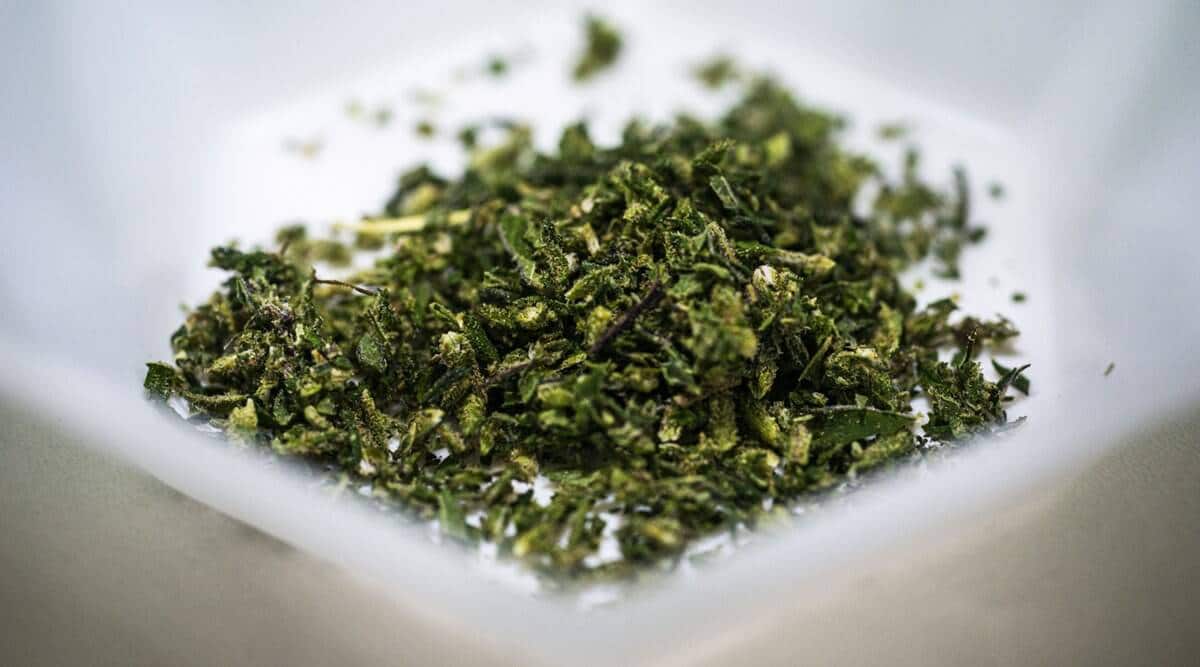 The Pune city police have arrested two men belonging to Madhya Pradesh with marijuana worth Rs 2 lakh, said officials Thursday. They have identified the accused as Ajay Muktilal Pawar and Arvin Sukhlal Solanki, both 28.

Acting on a tip-off, a team of the Anti-narcotics Cell of the Pune city police Crime Branch laid a trap and nabbed the two suspects carrying bags on their shoulders in Yerwada on Wednesday. During their search, the team recovered 10.31 kg of marijuana worth Rs 2.06 lakh from these bags. The police seized the contraband along with the bags and cell phones of the accused.

A First Information Report (FIR) was lodged against them at the Yerwada police station under sections of the Narcotics Drugs and Psychotropic Substances (NDPS) Act.

The police said the two accused are residents of the Barwani district in Madhya Pradesh. They suspect the men came to Pune to sell the banned drug to customers in the city. A probe is on about where and from whom they procured the marijuana.