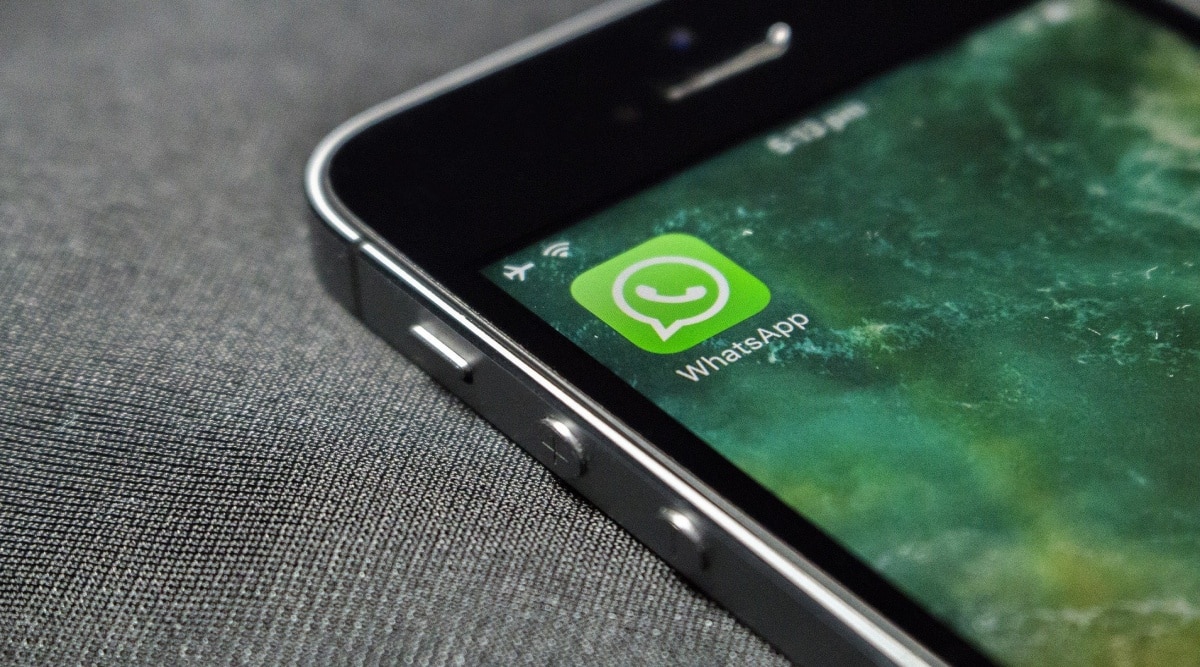 Pune city police on Tuesday arrested a youth allegedly over an obscene video call he made to a woman over WhatsApp, officers said. The police have identified the accused as Sudhir Bapu Kandhare, 20, a resident of Shirur.

A first information report (FIR) in this case was lodged at Warje police station on May 16. The police said the woman who lodged the FIR had received a video call with obscene content on her WhatsApp account from an unknown number.

The woman soon lodged a complaint with the police which registered a case against the caller under sections 354A (sexual harassment of the nature of unwelcome physical contact and advances), 354D (stalking) of the Indian Penal Code and sections under the Information Technology Act.

During the investigation, officers technically analysed the phone number from which the video call was made and tracked down Kandhare’s location.