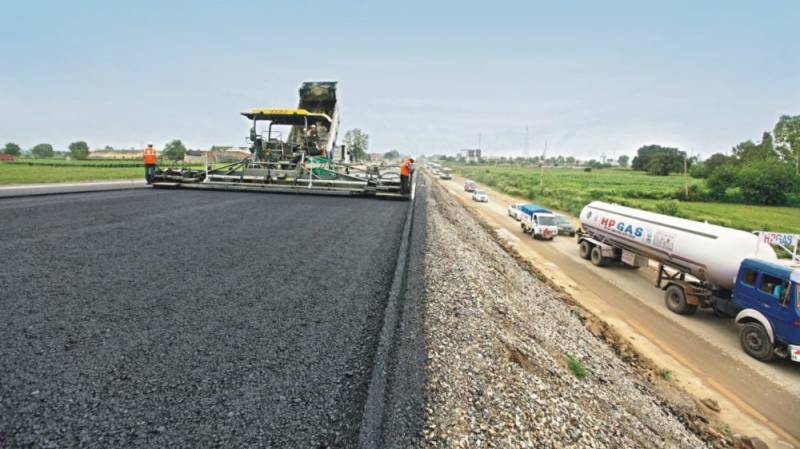 Pervaiz Elahi-led Punjab government has approved the construction and upgrade of ten roads in six different cities including Hafizabad, Gujrat and Pindi Bhattian.

According to details, the eight different roads would be widened by the government. A 134 km road would be upgraded in Hafizabad district, costing Rs43 billion in total.

Earlier in August, the Punjab Government announced to elevate Gujrat district to division, taking the total number of divisions in the province to 10.

According to details, Gujrat was elevated to the division after Governor Punjab Baleegh-ur-Rehman gave the final approval. Gujrat city has been made the division headquarters of the newly formed division.

The notification said that the division would include three districts, Gujrat, Mandi Bahauddin and Hafiz Abad.

It is to be noted that Chief Minister Punjab Chaudhary Perwaiz Illahi belongs to Gujrat and he has been elected MPA from the same area. PML-Q has been voicing their demand to elevate Gujrat to a division in the past as well.