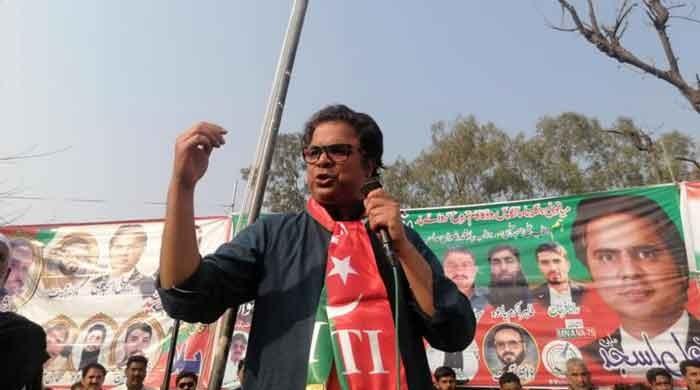 LAHORE: The home department of the Punjab government has requested the Election Commission of Pakistan (ECP) to postpone the NA-75 Daska by-polls until after Ramazan due to the â€œprevailing tense situationâ€ in the constituency.

In a letter to the Election Commission, the provincial government stated that the voter turnout could be affected as the situation has not returned to normal in the area.

The ECP had earlier announced that re-polling in the constituency will be held on April 10, after the February 19 election was declared void on PML-N candidate Syeda Nosheen Iftikharâ€™s plea.

The PML-N had requested for repolling in the constituency, saying that during the last election, a free and fair environment had not been provided to voters as clashes between rival parties â€” the PTI and the PML-N â€” had claimed the lives of two people while six others were injured.

PTIâ€™s Asjad Malhi, however, had opposed the decision of to hold repolling in the entire constituency.

While declaring the Feb 19 polling as void, the Election Commission had said that from the perusal of the record produced by the parties, the Returning Officer, as well as that collected by the Commission through different sources, it has arrived at the conclusion that a conducive environment was not available for the candidates and voters of the constituency and the election in the subject constituency has not been conducted honestly, justly, fairly and in a transparent manner.

The Punjab government stated that the newly appointed administration would require time to bring the environment to normal and hold elections peacefully.

“Armed men brought by political parties can be reactivated during the polling,” the letter read.

â€œWe cannot decide the matter without listening to the other side,â€ Justice Umer Ata Bandial told the petitioner during the hearing.

Justice Bandial said they might reserve the judgment on Friday (March 19), directing counsel for Nausheen Iftikhar, the respondent, to ensure her appearance in the court.