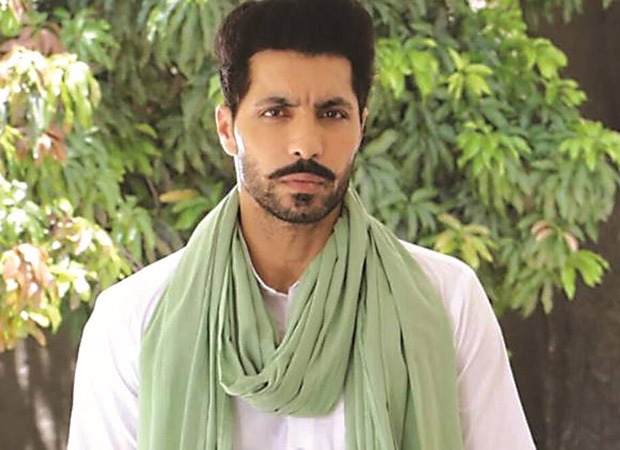 Punjabi actor-turned-activist Deep Sidhu, who was allegedly involved in the Red Fort violence on January 26 amid the farmers’ protest rally, has been arrested by Delhi Police. The special cell on Monday night arrested the actor and the officials informed it on Tuesday.

A week ago, Delhi Police had announced a cash price of Rs. 1 lakh each for information on Deep Sidhu and two of his associates who were allegedly involved in the violence.

The police said several raids were conducted in Delhi and Punjabi in search of the accused.

According to Indian Express, “Sidhu and his brother, Mandeep Singh, were among those summoned by the National Investigation Agency (NIA) earlier this month in connection with a case filed against the Sikhs For Justice.”