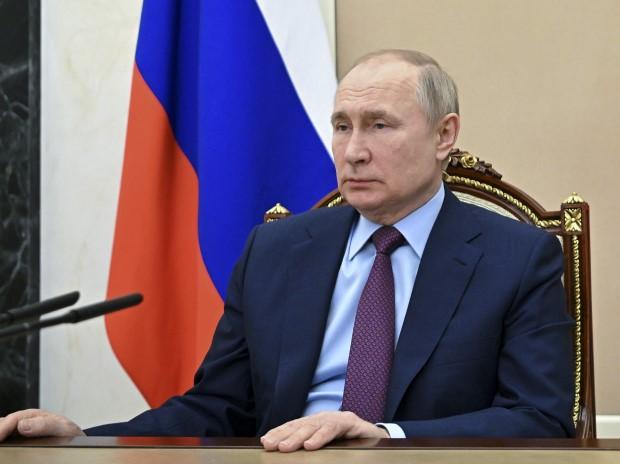 In his speech to the Russian nation, President Vladimir Putin buoyed his case for codifying the cleavage of two rebel territories from Ukraine by arguing that the very idea of statehood was a fiction.


With a conviction of an authoritarian unburdened by historical nuance, Putin declared Ukraine an invention of Bolshevik revolutionary leader Vladimir Lenin, who he said had mistakenly endowed Ukraine with a sense of statehood by allowing it autonomy within the newly created Soviet state.

â€œModern Ukraine was entirely and fully created by Russia, more specifically the Bolshevik, communist Russia,â€ Putin said. â€œThis process began practically immediately after the 1917 revolution, and moreover Lenin and his associates did it in the sloppiest way in relation to Russia â€“ by dividing, tearing from her pieces of her own historical territory.â€


As a misreading of history, it was extreme even by the standards of Putin, a former KGB officer who has declared the Soviet Unionâ€™s collapse the greatest geopolitical catastrophe of the 20th century.


The historical reality of Ukraine is complicated, a thousand-year history of changing religions, borders and peoples. The capital, Kyiv, was established hundreds of years before Moscow, although both Russians and Ukrainians claim Kyiv as a birthplace of their modern cultures, religion and language.