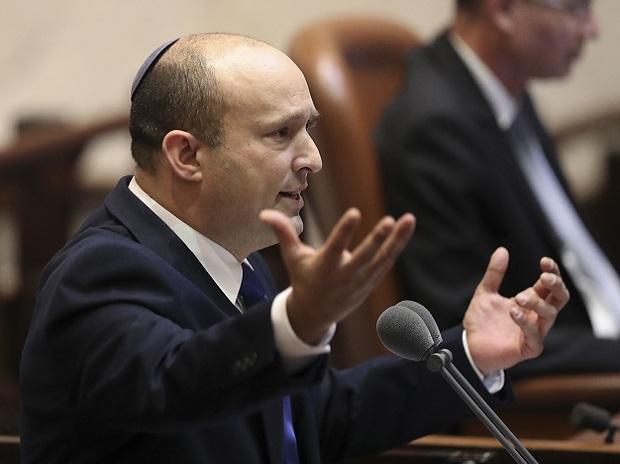 Russian President Vladimir Putin held a telephonic conversation with the Israeli Prime Minister Naftali Bennett and discussed the ongoing military operation in Ukraine as well as expressed his condolences for the recent terror attack in the west Asian country.


Notably, Four people were killed in a terror attack by an Arab assailant in Israel’s southern city of Beersheba on Tuesday, Israeli police said.

Taking to Twitter, the Russian Ministry of Foreign Affairs, wrote, “President Vladimir #Putin and Prime Minister @naftalibennett spoke over the phone. Vladimir Putin gave assessments of the talks and special military operations in Ukraine. He expressed condolences over yesterday’s terrorist attack in Israel.”


At the end of last month, the Israeli PM offered his country’s intermediary services on Ukraine to Putin. Earlier, Ukraine’s President Volodymyr Zelenskyy had also asked Naftali Bennett to serve as a mediator in possible talks with Russia.


Russia launched a special military operation in Ukraine on February 24 with the goal of demilitarizing the country, neutralizing nationalist battalions, ensuring Ukraine remains a neutral country and that Crimea is recognized as a part of Russia that cannot be taken away. Russia also seeks to ensure Ukraine also recognizes the Donetsk and Luhansk people’s republics are independent states.