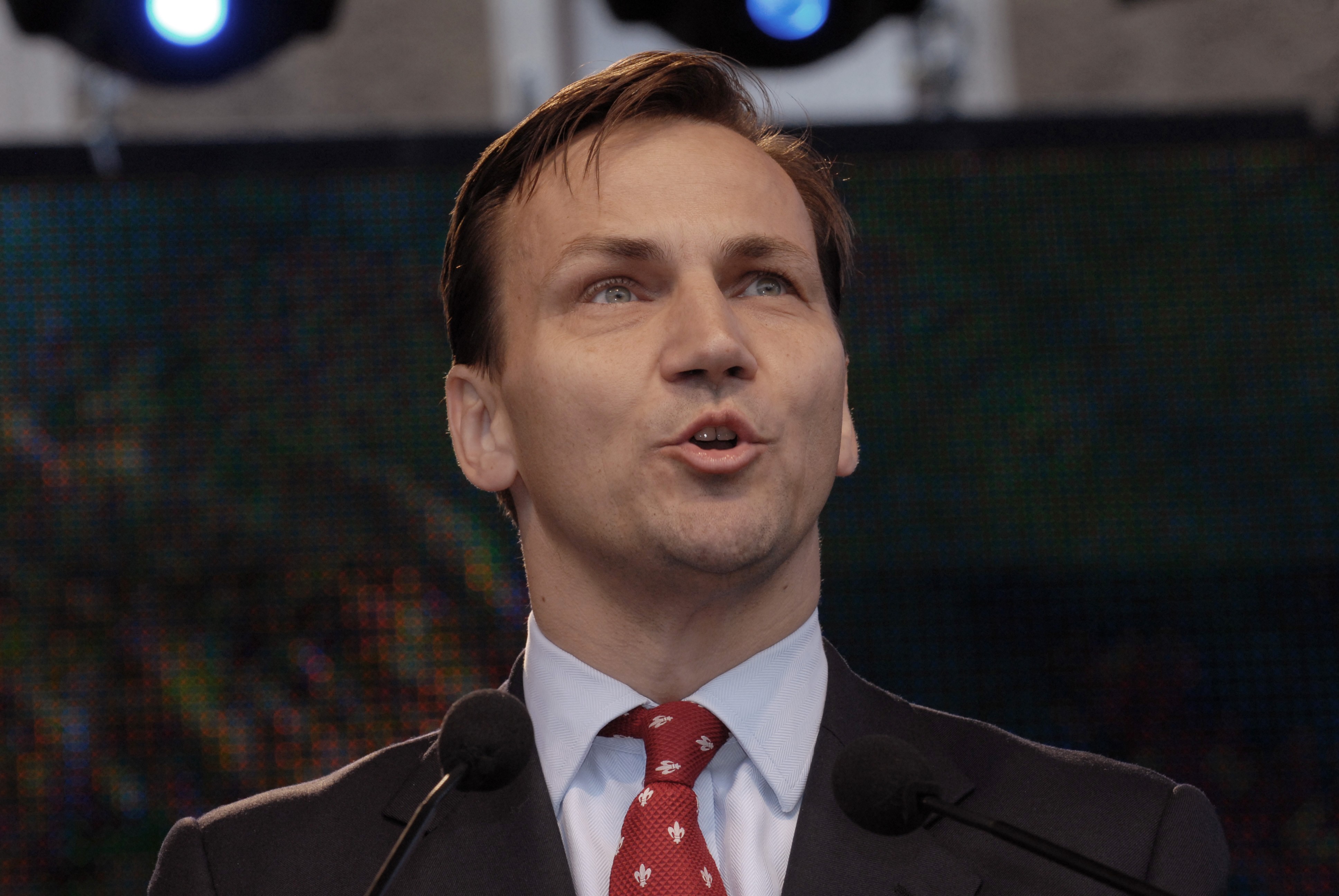 A European Union official has leveled accusations against both Russia and the U.S. in relation to the recent damage done to Nord Stream oil pipelines in the Baltic Sea.

Officials in Europe on Tuesday began investigating leaks originating from the two pipelines, Nord Stream 1 and Nord Stream 2, which were constructed by Russia and allow the country to run gas to Germany. Leaders in Norway and Sweden have indicated that the leaks are likely the result of “sabotage” or a general “deliberate” action, while the Kremlin is also not ruling out the possibility.

In response to the development, Radek Sikorski, a former Polish defense minister and an elected member of the European Parliament, took to Twitter to seemingly accuse the U.S. of the oil leaks. The Polish leader tweeted a photo of the leak being circulated and wrote, “Thank you, USA.”

Sikorski followed that tweet with another criticizing Russia, claiming that the pipelines were unnecessary and only served to give Russian President Vladimir Putin leverage in a potential war in Eastern Europe. While unclear from his tweets, it is appears that the leader’s message of thanks to the U.S. may have been legitimate, given his sharp critique of Russia that followed.

“BTW, there’s no shortage of pipeline capacity for taking gas from Russia to Western Europe, including Germany,” Sikorski added. “Nordstream’s only logic was for Putin to be able to blackmail or wage war on Eastern Europe with impunity. All Ukrainian and Baltic sea states have opposed Nordstream’s construction for 20 years. Now $20 billion of scrap metal lies at the bottom of the sea, another cost to Russia of its criminal decision to invade Ukraine.”

In between Sikorski’s tweets thanking the U.S. and criticizing Russia, his initial post was cited in a tweet from Stanisław Żaryn, the Polish secretary of state, condemning accusations against the U.S. as Russian propaganda.

“Russian #propaganda instantly launched a smear campaign against Poland, the US, and Ukraine, accusing the West of aggression against #NS1 and #NS2,” Żaryn tweeted. “Authenticating the Russian lies at this particular moment jeopardizes the security of Poland. What an act of gross irresponsibility!”

The Nord Stream 2 pipeline was completed last year, but has yet to be opened by Germany due to Russia’s invasion of Ukraine in February. A few weeks prior to the start of the invasion, President Joe Biden told reporters that should Russia go through with its rumored plans for Ukraine, the U.S. would work to ensure that the pipeline would never be operational. When pressed, he did not give specifics on how that would be done.

“I promise you, we will be able to do that,” Biden said on February 7.