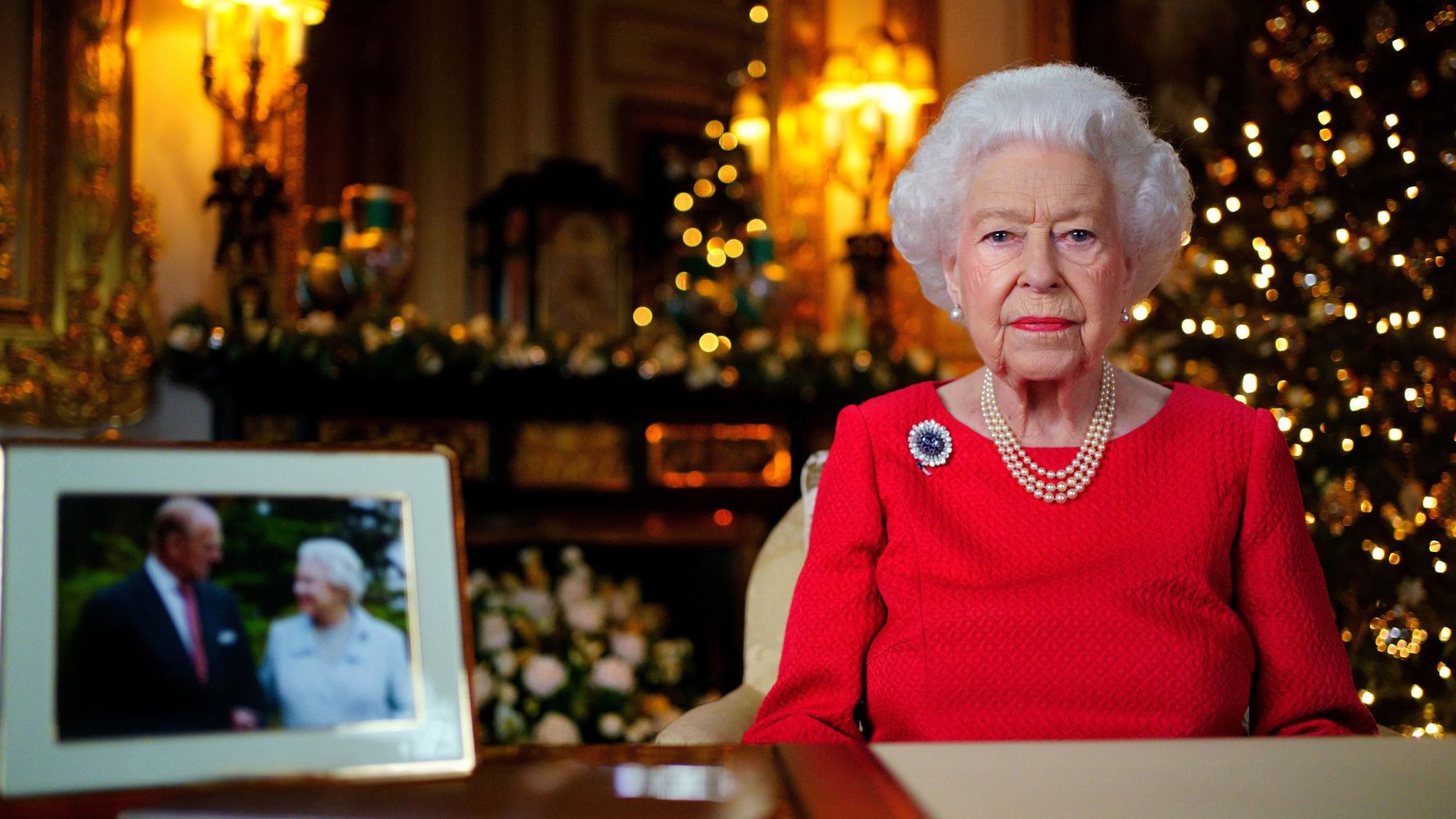 In a particularly somber Christmas message Saturday, Britainâ€™s Queen Elizabeth mourned and paid tribute to her late husband, Prince Philip, who died earlier this year at the age of 99.

â€œChristmas can be hard for those who have lost loved ones. This year, especially, I understand why,â€ she said in a heartfelt televised message in front of a Christmas tree at Windsor Castle and next to a photo of her with her husband of 73 years.

â€œHis sense of service, intellectual curiosity and capacity to squeeze fun out of any situation, were all irrepressible,â€ the queen said. â€œThat mischievous, enquiring twinkle was as bright at the end as when I first set eyes on him.â€

This time her annual holiday speech began with a series of old photos of the couple.

â€œLife, of course, consists of final partings as well as first meetings,â€ the Queen sadly noted in the televised address.

But â€œas much as I and my family miss him, I know he would want us to enjoy Christmas,â€ Elizabeth added, noting that she and her family had felt her late husbandâ€™s presence as they prepared to mark their first holiday season without him.

Despite the loss, there has been joy, the Queen remarked. She hailed the arrival of four new great grandchildren this year, who include Prince Harryâ€™s and Meghan Markleâ€™s daughter, 6-month-old Lilibet Diana, named for the Queenâ€™s sobriquet and baby Lilibetâ€™s paternal grandmother, the late Princess Diana.

â€œFor me and my family, even with one familiar laugh missing this year, there will be joy in Christmas, as we have a chance to reminisce, and see anew the wonders of the festive season through the eyes of our young children,â€ the Queen said.

She expressed hope for brighter days ahead, noting that children â€œteach us all a lesson â€” just as the Christmas story does â€” that in the birth of a child, there is a new dawn with endless potential.â€

Check out the entire message in the video clip up top.