Queen Elizabeth’s favourite dogs on high Demand after her death 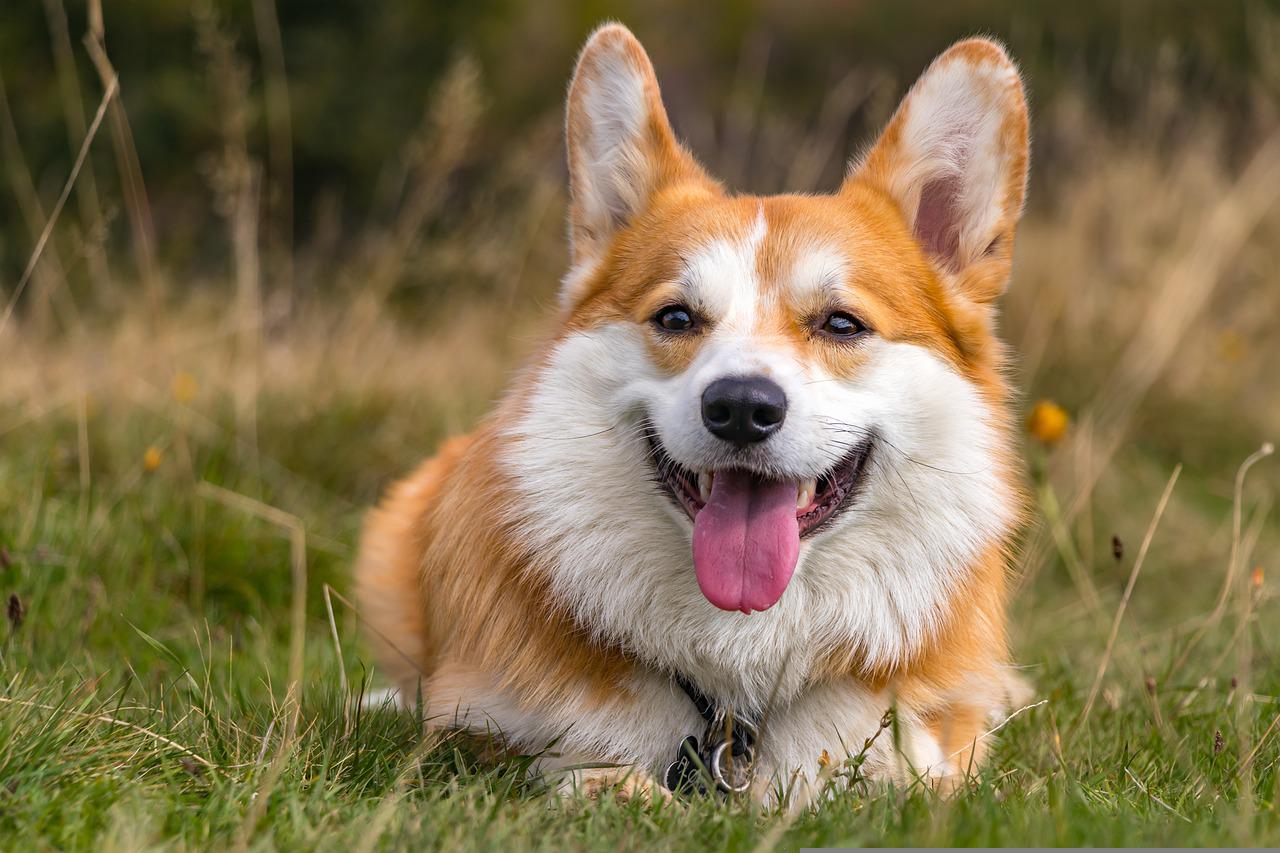 Prices for corgis, the dogs beloved by the late Queen Elizabeth II, have doubled to new highs since the monarch’s funeral last week, the UK’s largest pet marketplace said Monday.

Pets4Homes told AFP it was currently experiencing “over ten times the volume of daily searches for corgis when compared to this time last week”.

It added: “The prices asked for by registered corgi breeders have today hit a new high, with average asking prices doubling over the past three days.”

One of the small herding dogs now sells for over £2 500 ($2 678) for the first time, even outstripping prices reached during the pandemic, when demand spiked for four-legged companions.

The queen’s corgis were the most loyal of all the monarch’s servants, providing domestic companionship during nearly a century in the public glare.

The little, mainly sandy-coloured dogs with pointy ears were a busy presence in the queen’s court, following her from room to room and featuring in official photos.

They were even given a starring role in the spoof James Bond clip filmed with the queen for the opening ceremony of the 2012 London Olympics.

Queen Elizabeth and her pups

The queen, whose funeral was last Monday, stopped raising corgis in her 90s so as not to leave them orphaned after her death.

Nevertheless, the queen still kept two “dorgis” — dachshund and corgi crosses — to keep her company in her final years.

“The queen was, amongst many things, a world-famous dog lover and really did symbolise the love and affection that our nation holds for their dogs,”

“She was especially known for her Welsh Pembroke Corgis after being gifted her first Corgi, Susan, by her father, King George VI when she was eighteen,”

The queen was so fond of her corgis that she personally supervised their daily meal, according to “Pets by Royal Appointment”, by author Brian Hoey, a book on British royal pets since the 16th century.

The dogs’ dinners of fillet steak and chicken breast were prepared by a footman and served at 5:00 pm sharp every day, with the queen playing servant, pouring the gravy on the feast.