Queen of Tears: Kim Soo Hyun in talks for his third drama by My Love From The Star writer : Bollywood News – Bollywood Hungama 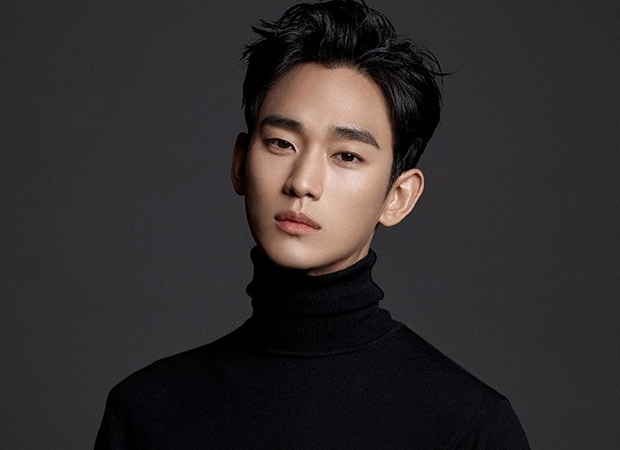 South Korean actor Kim Soo Hyun is confirmed to be in talks for new drama Queen of Tears (literal translation), his tentative third drama by My Love From The Star writer.

Queen of Tears: Kim Soo Hyun in talks for his third drama by My Love From The Star writer

According to Korean tabloid Soompi, in April, it was reported that Kim Soo Hyun would be reuniting with his frequent collaborator, writer Park Ji Eun, as the lead in her new drama Queen of Tears. However, his agency clarified at the time that he had not yet received an official offer or a script for the drama.

In the recent report shared on November 4, Kim Soo Hyun’s agency confirmed that the actor has received an offer to star in the above said drama stating, “Kim Soo Hyun has received a casting offer for ‘Queen of Tears’ and is currently in talks.”

If Kim Soo Hyun accepts the offer, this will mark his third time working with writer Park Ji Eun after appearing on her hit dramas My Love From the Star and Producer.