A jury has found the R&B superstar R Kelly guilty of being the ringleader of a decades-long racketeering and sex trafficking scheme that preyed upon Black women and children.

The disgraced singer was found guilty on all nine counts on Monday afternoon after decades of avoiding criminal responsibility for numerous allegations of misconduct, in a major #MeToo victory for Black women and girls.

The panel of seven men and five women had begun deliberating the charges on Friday afternoon after prosecutors and defense attorneys finished their closing arguments at the end of a grueling six-week trial in Brooklyn, New York, that often presented shocking testimony detailing Kelly’s abuse of women, girls and boys. He remained motionless, eyes downcast as the verdict was read.

“To the victims in this case, your voices were heard and justice was finally served,” the acting US attorney Jacquelyn Kasulis said Monday, announcing the verdict.

The 54-year-old singer, who was born Robert Sylvester Kelly, was accused of running a Chicago-based criminal enterprise that recruited women and children and subjected them to unwanted sex and mental torment. Multiple witnesses said Kelly had forced them to obey perverse and brutal whims when they were underage in a scheme that stretched back more than two decades.

Gloria Allred, a lawyer for some of Kelly’s victims, said that of all the predators she’s gone after – a list including Harvey Weinstein and Jeffrey Epstein – “Mr Kelly is the worst”.

“R Kelly thought that he could get away with all of this, but he didn’t,” Allred said outside the courthouse.

“This is culmination of the movement of so many women who having being trying so long to have their voices heard,” Oronike Odeleye, co-founder of the #MuteRKelly campaign, told the New York Times. “We have never had full ownership of our bodies. And we’re at a moment where Black women are no longer accepting that as the price of being Black and female in America.”

“He believed he could lie, but the truth finally caught up with him. It shouldn’t have taken this many women, and this many years, for Black women to be believed – and valued. Now time for soul searching,” wrote the scholar Kimberlé Crenshaw.

In a series of tweets, the New York attorney general, Letitia James, hailed the verdict as an “important moment for accountability in the #MeToo movement” and said more work was needed to combat sexual abuse against Black women and girls. “For decades, R Kelly physically and sexually abused women and underage girls … We must do more to protect, defend, and believe our girls before 30 years pass by.”

Kelly, perhaps best known for the 1996 smash hit I Believe I Can Fly, faces up to 20 years in prison. Sentencing is scheduled for 4 May. He denied any wrongdoing. Deveraux Cannick, a lawyer for Kelly, said he was “disappointed” by the verdict.

The allegations against Kelly received wide exposure after the 2019 Lifetime documentary Surviving R Kelly, which explored claims that an entourage of supporters protected Kelly and silenced his victims for decades.

Months after the film’s release, Kelly was arrested in July 2019 on federal charges of racketeering and violating the Mann Act, which prohibits the transportation of women or girls for the purpose of prostitution or debauchery.

For years, the public and news media appeared to be more amused than horrified by allegations of inappropriate relationships with minors, starting with Kelly’s illegal marriage to the R&B singer Aaliyah in 1994, when she was just 15.

Jerhonda Pace, one of the six main accusers in the trial, appeared in the Lifetime documentary and was the first to testify in the trial, about the relationship she had with Kelly when she was 16.

Pace described how she had been a huge fan of Kelly as a young teenager and gave her contact information to Kelly’s team. She was invited to a party at Kelly’s house in May 2009, where she and Kelly exchanged numbers.

She described how Kelly was soon inviting her over to his house and said that they had had sex multiple times over the course of about half a year. Though she initially told Kelly she was 19, she disclosed to him that she was actually 16. Kelly instructed her to lie about her age, the court heard.

Pace said Kelly physically abused her multiple times for breaking his “rules”. In once incident, the court heard, she did not acknowledge Kelly when he entered the room because she was texting on her phone.

“That’s when he slapped me and he choked me until I passed out,” Pace said. “When I woke up, I was on the floor.”

The assistant US attorney Maria Cruz Melendez, for the prosecution, told the jury during the trial that Kelly was a sexual predator who “used every trick in the predator handbook”, luring young women, girls and sometimes boys with backstage passes. He invited them – some of whom were aspiring musicians who looked up to Kelly as a mentor – to visit his home or the studio, and he often paid for and helped to arrange travel for his victims to see him.

Kelly looked to “exert power over them” and “dominated and controlled them, physically, sexually and psychologically”, Melendez said.

The singer would abuse victims for breaking “the rules”, which often included requiring his permission to use the bathroom, eat or make calls, calling him “Daddy”, wearing baggy clothing that hid their figures and refraining from looking at other men. “Above all else, he demanded absolute obedience,” Melendez said.

The court heard there would be “cruel and demeaning punishments” for breaking the rules, including violent spankings and beatings. Kelly kept his victims compliant and quiet through fear, blackmailing them with embarrassing information or photos and videos he recorded, the court heard.

More than a decade has passed since Kelly was acquitted in a 2008 child sexual abuse images case in Chicago. It was a reprieve that allowed his music career to continue until the #MeToo era caught up with him, emboldening alleged victims to come forward.

The New York case is only part of the legal peril facing the singer. He also has pleaded not guilty to sex-related charges in Illinois and Minnesota. Trial dates in those cases have yet to be set. 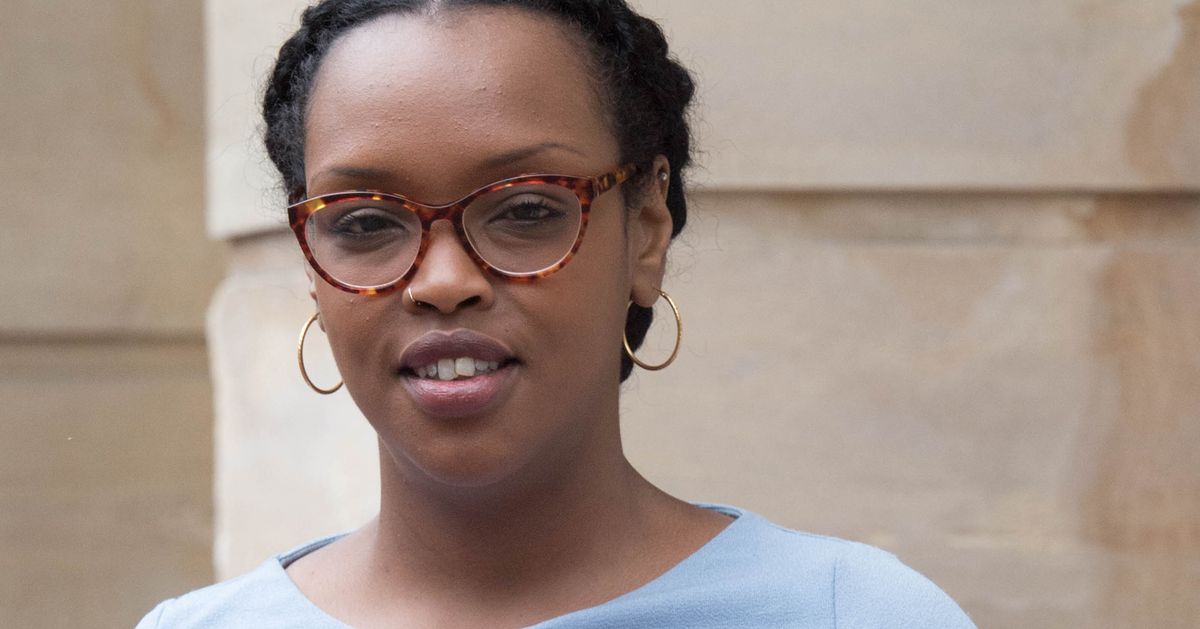