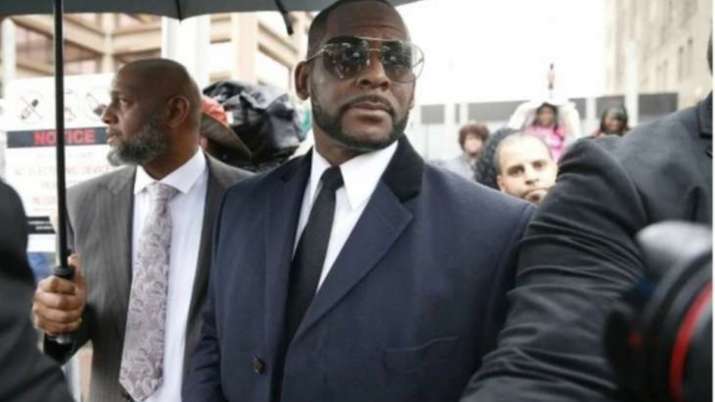 A federal judge signalled Wednesday that she plans to order disgraced R&B superstar R.Kelly to pay more than USD 300,000 to one his victims in a decades-long scheme to use his fame to sexually abuse young fans. A restitution order by U.S.District Judge Ann Connelly that was still being finalised is meant to cover the cost of treatment for herpes and psychotherapy. The victim, referred to only by a pseudonym, has accused the jailed Kelly of giving her the sexually transmitted disease during one of their encounters.

Kelly could be on the hook for tens of thousands of dollars more to pay for herpes treatment and counseling for a second victim once the final tally is calculated. The judge rejected a third claim by another accuser.

The Grammy-winning, multiplatinum-selling songwriter appeared at the hearing in federal court in Brooklyn via video from a lockup in Chicago, and only spoke to exchange greetings with the judge and to turn down an offer to say more. None of the victims were in attendance.

Earlier this year, Kelly was sentenced to 30 years in prison following a trial in New York where the jury found him guilty of racketeering and sex trafficking. A second trial in Chicago ended on Sept 14 with his conviction on charges of producing child pornography and enticing girls for sex.

The question now in the New York case becomes when and how Kelly will pay the restitution. Prosecutors claim he has access to as much as USD 5 million to go along with about $28,000 seized from his inmate commissary account that defense attorney Jennifer Bonjean said was made up of small donations from fans.

Bonjean told the judge that Kelly has no access to any other funds because of judgments in civil cases brought against him. She also insisted that her client has always been clueless about his finances. ALSO READ: R Kelly gets engaged to his alleged sexual abuse victim, fiancé asks for leniency in sentencing

“He’s not the best source of that information,” she said.

Kelly achieved superstar status for work including the 1996 hit “I Believe I Can Fly” and the cult classic “Trapped in the Closet,” a multipart tale of sexual betrayal and intrigue.