R Madhavan’s Rocketry The Nambi Effect drops on Voot Select in Hindi, know who can watch 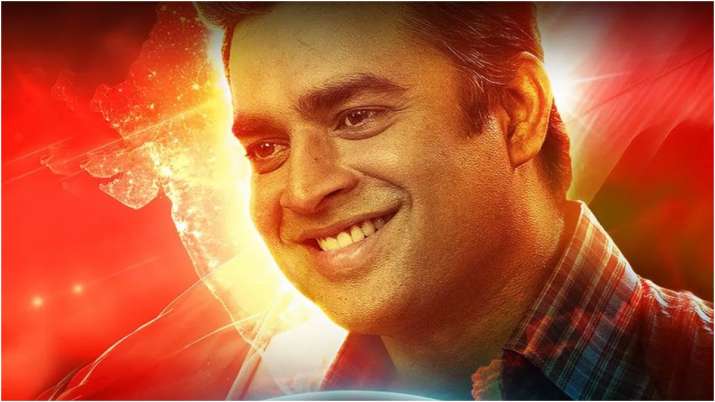 The Hindi version of R Madhavan’s directorial debut “Rocketry: The Nambi Effect” has started streaming on Voot Select, the streamer announced on Friday. Directed, produced and written by the 52-year-old actor, the biographical drama is based on the life of aerospace engineer Nambi Narayanan.

Madhavan also plays the lead role in the movie.

Released theatrically on July 1, the movie received praise from the critics as well as the audience. Madhvan said he is excited about the Hindi OTT premiere of “Rocketry: The Nambi Effect” and is hoping to reach out to a wide audience. If you wish to watch the Hindi version of the film on OTT, then you must buy subscription to Voot Select. The charges are Rs 299 for one year. All content available on the streaming platform can be streamed at this cost, including the latest release Rocketry: The Nambi Effect.

“This is one story I felt the world needed to know. The boon of OTT has paved the way for viewers to watch content with ease of convenience and catch films in case they have missed the theatrical release window.

“Rocketry’s premiere in Hindi on Voot Select will help us connect with audiences from all parts of the country and I’m looking forward to more love pouring in,” the actor-director said in a statement.

The Tamil, Telugu, Kannada and Malayalam versions of “Rocketry: The Nambi Effect” became available for streaming on Prime Video from July 26. The film will soon air on COLORS Cineplex channel.