Thousands of people plan to march through the streets of Brisbane on Saturday, calling for an end to the over-representation of First Nations people dying in custody, and racism towards black people.

It comes amid global protests in support of the Black Lives Matter movement and public outrage following the death of African American man George Floyd while being arrested in Minneapolis.

The Queensland Aboriginal and Islander Health Council says the circumstances surrounding Mr Floyd’s death are all too familiar to minority communities in Australia.

At least 432 Aboriginal and Torres Strait Islander people have died in police custody in Australia since the Royal Commission into Aboriginal Deaths in Custody report in 1991.

It says the impact of institutional racism and systemic bias experienced by First Nations people is having a direct impact on their wellbeing.

“Behind every life taken is a broken-down family and a disrupted community clouded in anger, mistrust and confusion,” it said in a statement.

“The long-term health impacts after a death in custody or incident of police brutality are endless.”

They include poor mental health, social and emotional distress, injury, harmful alcohol and substance use, self-harm, suicide ideation and attempts, and exacerbated physical health conditions due to disengagement with the health system, the QAIHC says.

“The death of one can very quickly become the death of many,” it added.

“There are scandalously disproportionate numbers of Aboriginal children, women and men detained within a criminal justice system which habitually repeats patterns of policing established under past policies of dispossession and protection,” he said.

Police and the Queensland premier would prefer people show their support for an end to Aboriginal deaths in custody and systemic racism towards black people online.

However, they will not stand in their way.

The Facebook event page tells people to “wear a face mask and other PPE, use hand sanitiser, stay home if you are sick or at a high-risk status for infection”.

The march is due to begin at King George Square at 1pm and wind through the city to Musgrave Park. 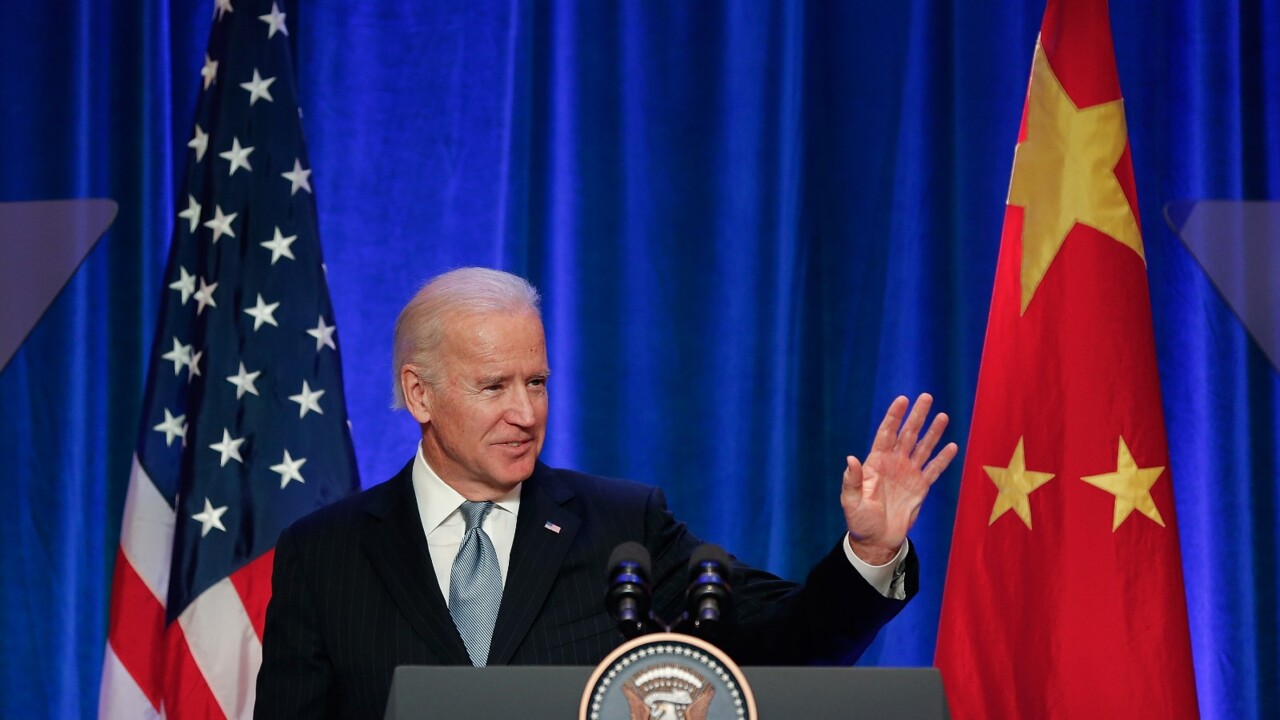