Lewis Hamilton has embarked on another red hot romance, and this one involves a OnlyFans model.

The F1 driver has had his fair share of racy relationships, and just this week now been linked to Janet Guzman, a model and influencer.

Lewis Hamiliton and Janet Guzman were spotted arriving back at his hotel in New York City following his appearance at the Met Gala on Monday night.

The 36-year-old who has dated a string of beauties, including models Winnie Harlow, Sofia Richie, Barbara Palvin and singer Nicole Scherzinger, was pictured leaving the afterparty wearing yellow tracksuit pants and blazer with the letter “L” emblazoned on it.

His date has seen wearing a sheer maxi dress showing off her black underwear, including a thong, in a look she posted on her Instagram account.

And Lewis has moved on swiftly with his new lady love, as just last month, the star was linked to another model, Camila Kendra.

Lewis and Camila sparked dating rumours after she posted a picture of herself in his home, wearing his shirt.

Hamilton survived the crash without injury thanks to his halo safety device.

He told reporters after the race: “ “Thank God for the halo which saved me, and saved my neck.” 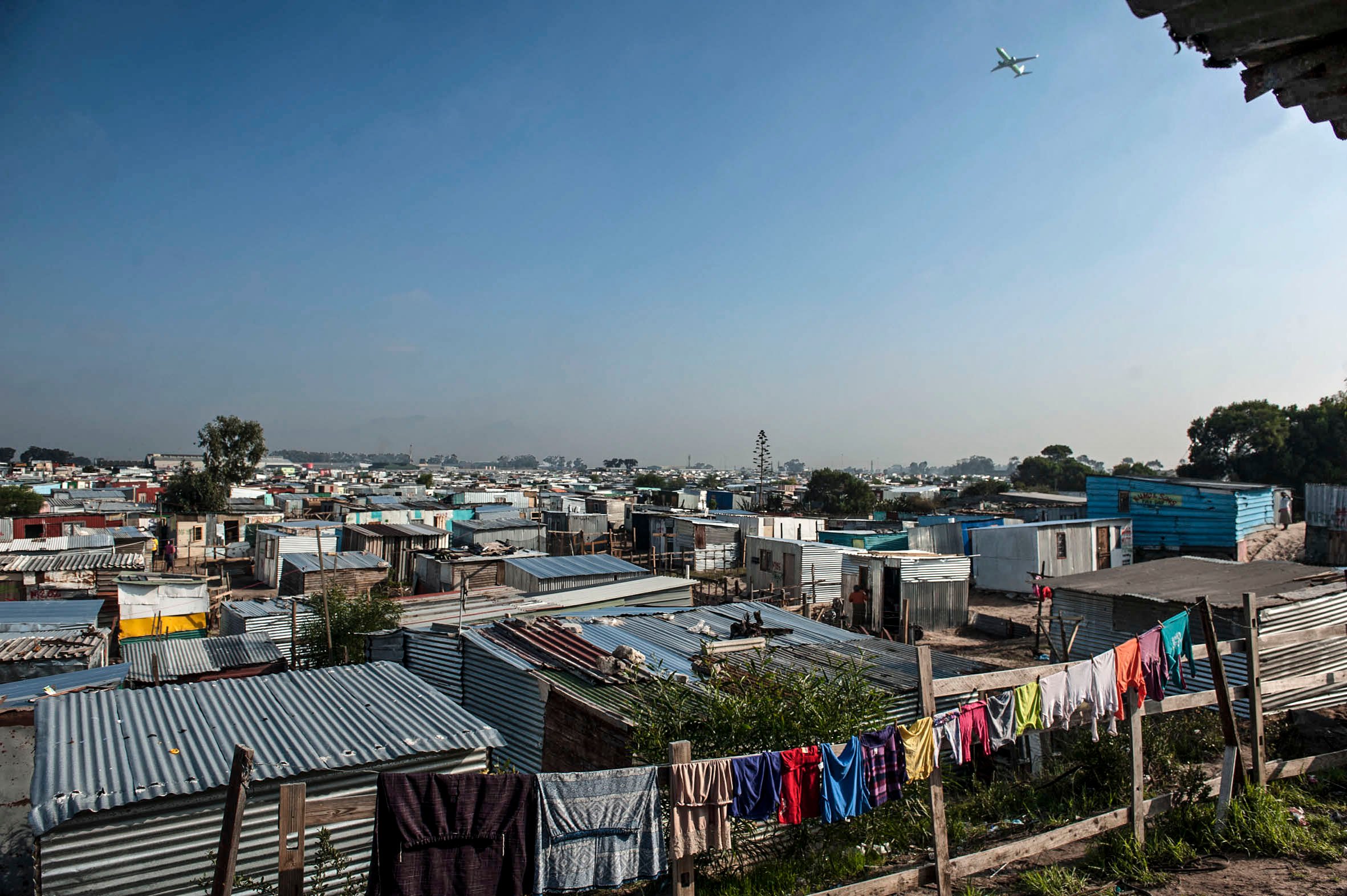 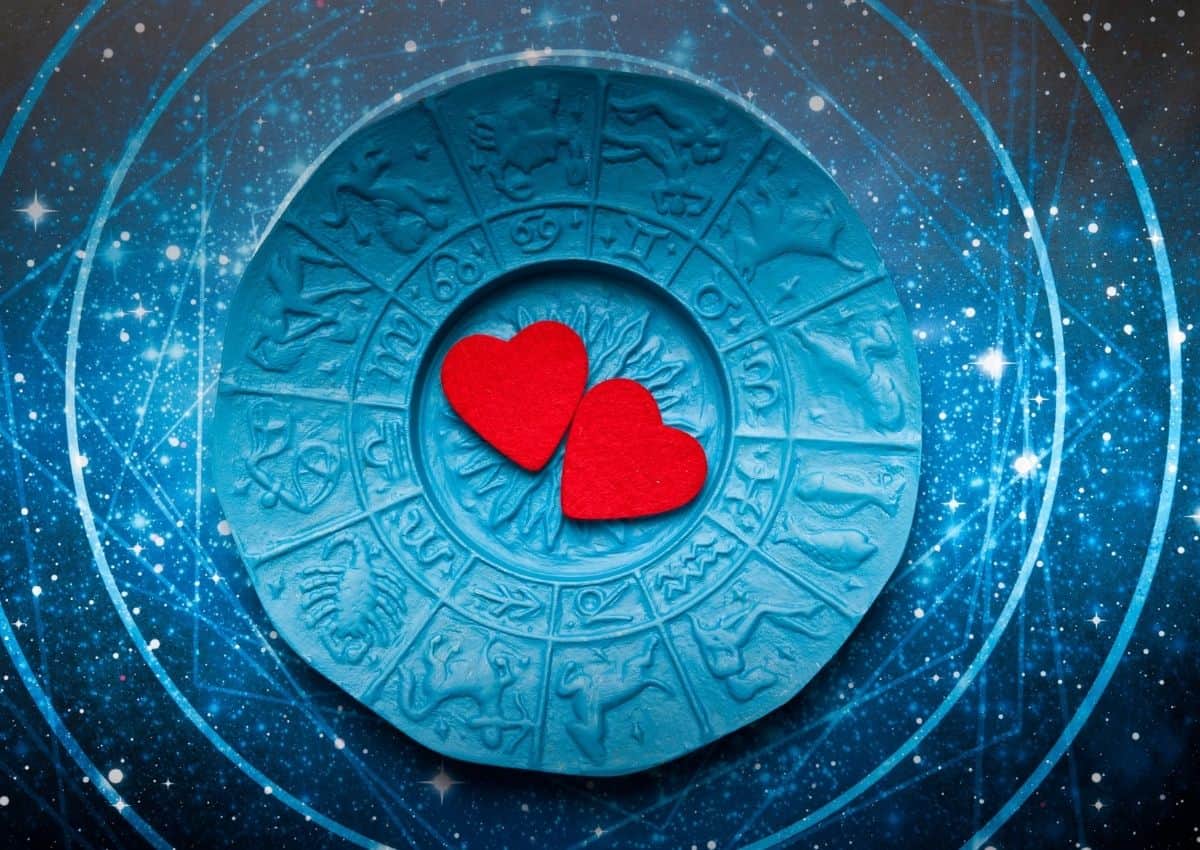