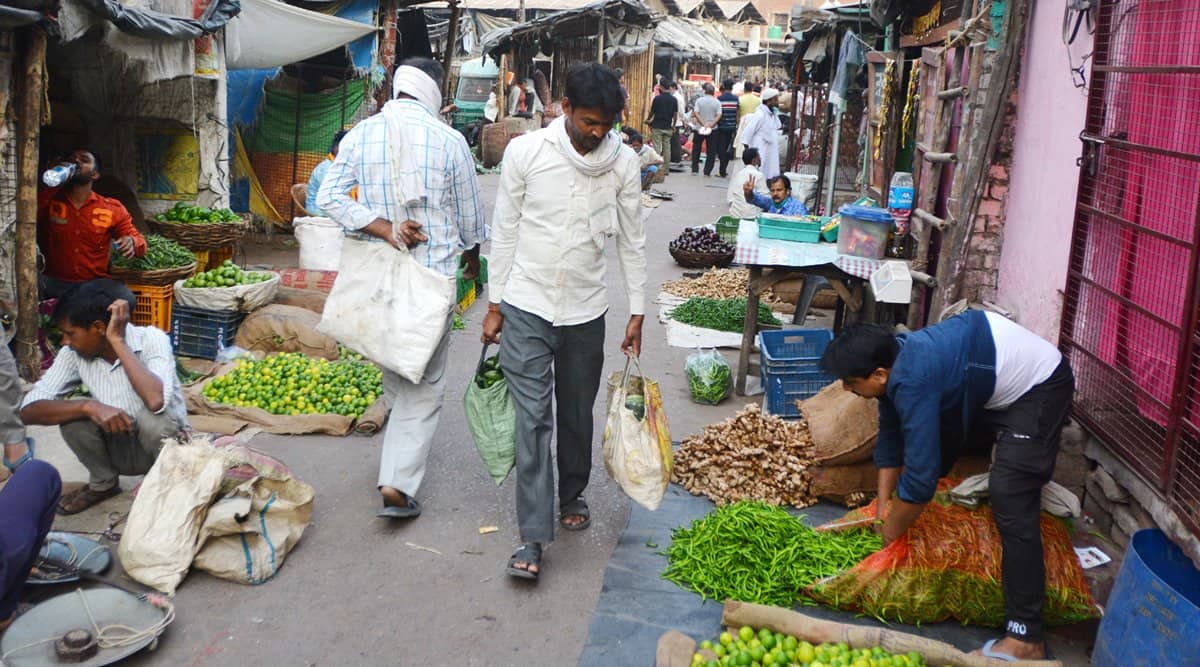 Prices of onions and tomatoes have seen a steady but sharp rise in the last couple of months. After heavy rain in September and October extensively damaged market-ready crops, arrivals and quality of produce have been hit, pushing up prices.

This is the first time this year when vegetables have seen a good price rally in both the wholesale and retail markets.

Since the end of August, heavy rain in Maharashtra and Karnataka has caused extensive damage to crops that were planted in June or July. Heavy showers in September and early October saw the same crop sustaining more damage just when farmers were getting ready to harvest their produce post Diwali.

Farmers had also reported damage to their stocked produce, harvested in April-May and known as rabi or unhali kanda. The overall availability of onions had started dipping since end of September.

Data from the website of Ministry of Food, Public Distribution and Consumer Affairs show that retail prices of both onion and tomatoes have increased significantly in the last one month. Onion prices in Delhi, which cost Rs 33/kg in September, has since then touched Rs 47/kg in the national capital.

The price escalation has been steeper in case of tomatoes, with Delhi markets now retailing the kitchen staple at Rs 59/kg, compared to Rs 28/kg a month ago. In some places across India, onion prices have touched or crossed Rs 50/kg while tomato prices are nearing Rs 60/kg.

At Lasalgaon’s wholesale market in Niphad taluka of Maharashtra’s Nashik district, the average traded price of onions has been rising since the third week of September. The prices, which for most part of the year were around Rs 1,500-1,600/quintal, have breached Rs 3,300/quintal.

Suresh Deshmukh, a commission agent operating out of Dindori taluka in Nashik, said new arrivals were also of poor quality. “Such onions do not have much market value and the only tradable onion now is the stored onion, which farmers are offloading,” he said.

The National Cooperative Agricultural Marketing Federation had tasked MahaFPC with procuring and storing 1.82 lakh tonnes of onions as buffer stock. MahaFPC has so far offloaded 50 per cent of the stock, with the rest scheduled to be sold by November 15. At present, MahaFPC is delivering to markets in Mumbai, Kanpur, Patna, Ranchi, Chennai, Bijapur and Lucknow. Sources said the supply of onions was likely to be hit further once MahaFPC stock was over.

In case of tomatoes, average traded price at Karnataka’s Kolar market has been over Rs 3,000-Rs 3,500/quintal. Traders in Kolar pointed out that September rains had caused damage to the crop in the area.

“The present trend is expected to continue till end of December. Prices are also going to increase as demand increases after the Covid-19 restrictions ease out,” said Deshmukh. 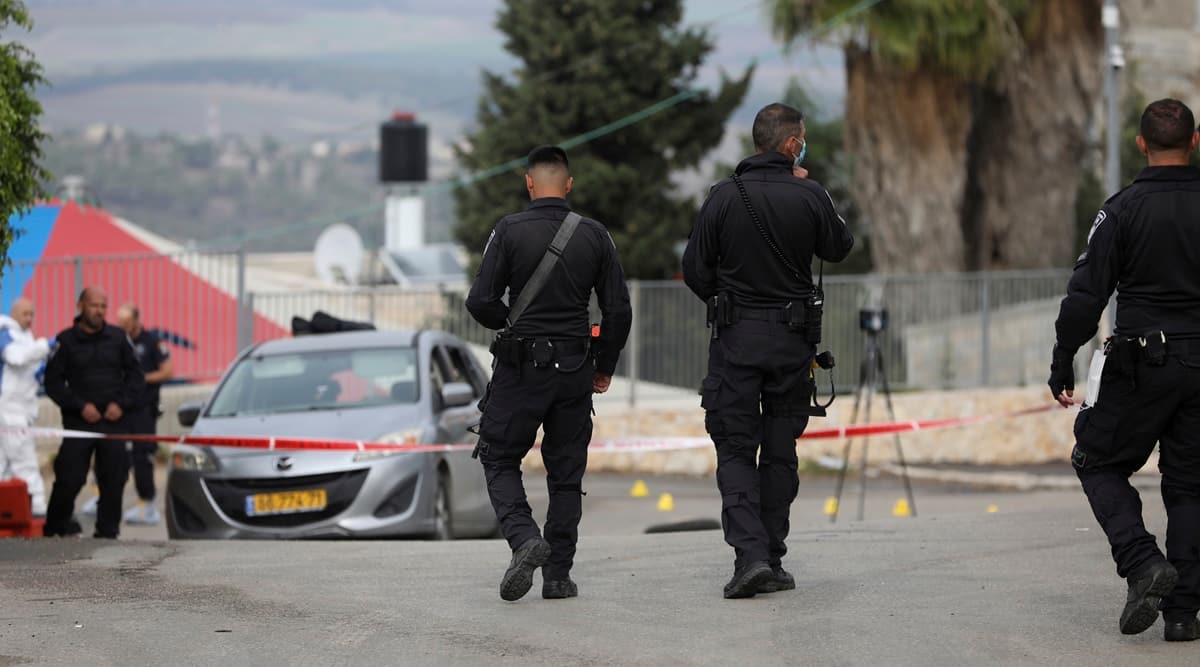