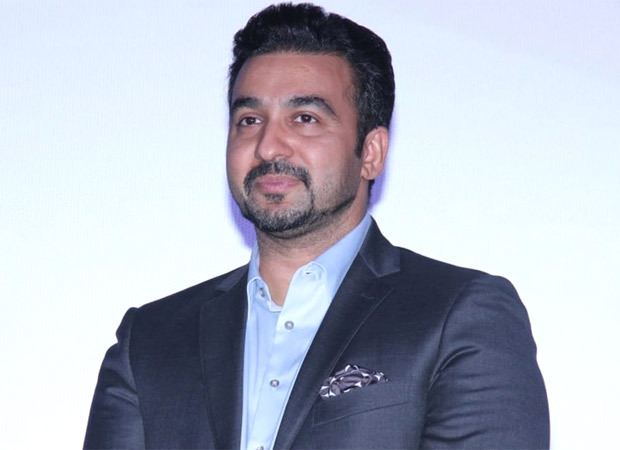 Raj Kundra has applied to the Bombay High Court for anticipatory bail. Kundra’s detention was extended after his bail hearing was postponed to August 20 by the sessionsâ€™ court on Tuesday. After the crime branch reportedly stated 19 reasons to oppose the businessman’s bail petition, the court decided to postpone the hearing.

According to reports, the crime branch informed the court that, Kundra was not cooperating in the case and that if he was released on bail, he would likely commit the crime again or attempt to exit the country. The victims, in this case, are women from low-income families, and if the accused is released on bail, they may not come forward with critical evidence, according to the police.

Meanwhile, city police stated on Thursday that a director of one of Raj Kundra’s enterprises was arrested in connection with the pornographic case. Abhijeet Bomble, a director of one of the firms under investigation by the criminal section, was identified as the director.

Kundra, who is married to actress Shilpa Shetty, was detained last month for allegedly using an app to produce and distribute pornographic films. A related incident was reported to Malvani police station on the allegation of a 25-year-old model who claimed she was promised roles in short films and web series but was compelled to perform naked sequences under the name of daring scenes. According to the police official, Bomble was designated as one of the defendants in this case.