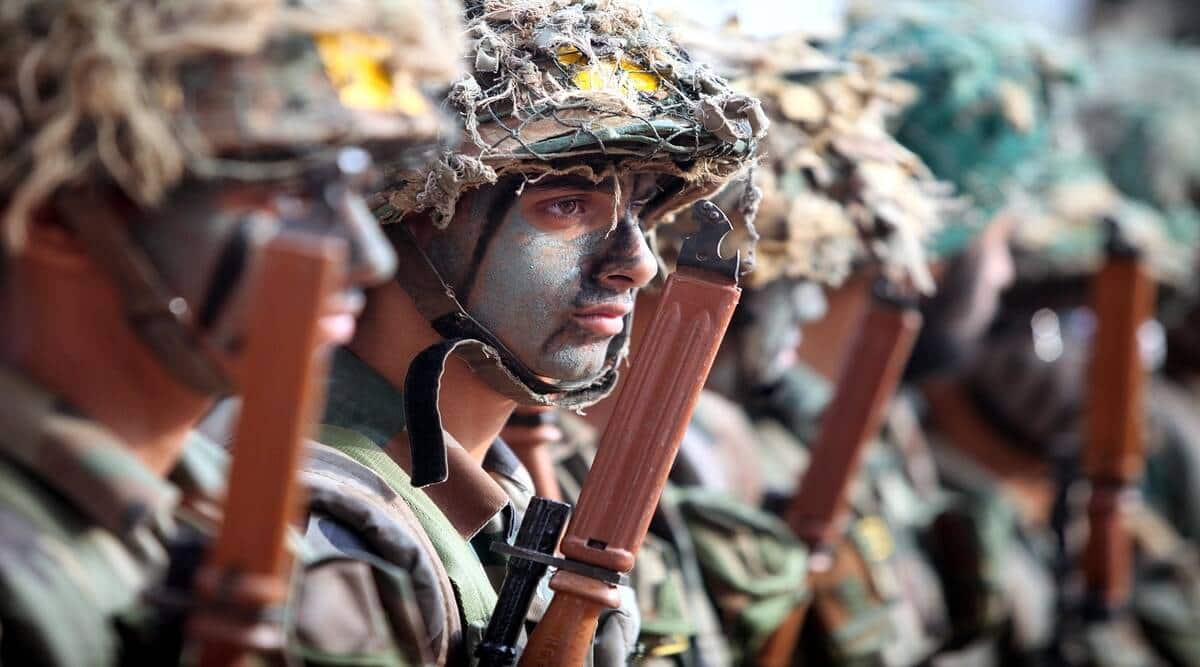 After the longstanding demand by OBC communities regarding ex-servicemen quota, the Ashok Gehlot-led Congress government in Rajasthan Thursday granted the nod to amend the existing rules for providing reservations for recruitment of ex-servicemen in government jobs.

The approval for the change in rules was granted in a meeting of the state cabinet chaired by Chief Minister Gehlot on Thursday.

“As a result of this amendment, ex-servicemen will be able to avail horizontal compartment-wise reservation in recruitments in state government services. Ex-servicemen from SC/ST category will also get proportionate representation in direct recruitment. Apart from ex-servicemen, it will also ensure adequate representation of people from backward class category,” Public Health Engineering Department (PHED) Minister Mahesh Joshi told reporters after the cabinet meeting on Thursday.

Joshi added that under the current system, ex-servicemen from the SC/ST category were not selected adequately, while in certain cases, people from backward classes who are not ex-servicemen were also not being represented adequately.

Several members of OBC communities had earlier asked the government to withdraw the 2018 government notification regarding ex-servicemen quota during the tenure of the previous BJP government. The notification directed that 12.5 per cent of posts in ministerial and subordinate services, five per cent in state services and 15 per cent in class four staff recruitment be reserved for ex-servicemen – both army and paramilitary.

The OBC communities had demanded that instead of the current arrangement, the quota for ex-servicemen be fixed on the reservation lines available to women for each category.

Earlier this month, Congress leader in charge of Punjab and former minister Harish Choudhary, who represents the Jat community, said in a press conference that he was shocked to know that the withdrawal of the 2018 notification was not decided in an earlier cabinet meeting and was deferred.

Several Congress MLAs, including Mukesh Bhakar and Divya Maderna, and other parties such as the Rashtriya Loktantrik Party too had demanded that the government resolve the issue, following which the decision was taken on Thursday.