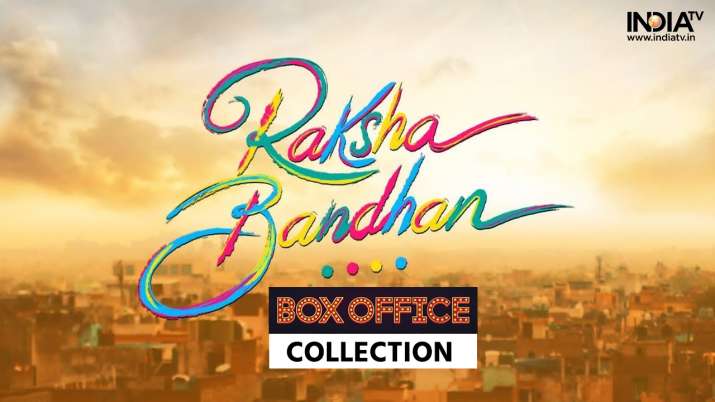 Raksha Bandhan Box Office Collection Day 4: Akshay Kumar‘s family drama is maintaining pace at the box office. The film, also featuring Bhumi Pednekar, has seen a nominal jump in its collection on Sunday. The film has managed to rake in around 8 crore. Raksha Bandhan is facing direct competition from Aamir Khan‘s Laal Singh Chaddha. The film opened up at Rs 8.20 crore which is at the lowest end of trade expectations. Reportedly, theatre owners cancelled 1000 shows of the film on day two, after an average occupancy.

While Akshay’s performance, as a dutiful brother to four sisters, garnered praises from all around, it failed to bring the audience to the theaters. Raksha Bandhan is the third Akshay Kumar film to release in theatres this year after Bachchhan Paandey and the periodical drama Samrat Prithviraj.

The film portrays Akshay as a loving and caring brother, who is trying his best for his sisters to get married. He himself denies his childhood love, played by Bhumi to settle down. He mortgaged his shop to fulfil his brotherly duties and was even ready to sell both his kidneys for his sister’s marriage.