Ranbir Kapoor, Alia Bhatt not to get married in 2021? 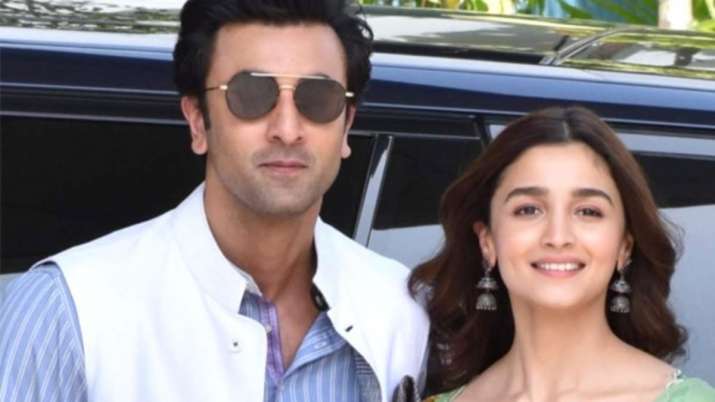 Bollywood galore is abuzz with wedding dates of your favorite celebraties. After rumoured couple Vicky Kaushal and Katrina Kaif, long-time lovebirds Rajkummar Rao and Patralekha to tie the knot this year, another couple making headlines is Alia Bhatt and Ranbir Kapoor. There is no end to wedding rumors and speculations of the duo. After reports of the couple to tie the knot this year, the latest murmurs are that Ranbir and Alia will not be getting hitched inÂ 2021.Â

The speculations began last year that the couple had to delay their wedding due to the COVID19 pandemic. FromÂ  the beginning of this year different dates and venues surfaced for the couples wedding festivities. Certain reports also claimed that Ranbir Kapoor had pushed the Animal shoot to 2022 as the two were getting married in December in Italy. However, there have been no official confirmation by the couple or their family members.Â

Earlier while talking about Alia and Ranbir, former’s mother, Soni Razdan told Bollywood Life, “Even I don’t know when it’ll (the wedding) happen. Even I’m waiting for some information.”Â

“Well, there’s a lot of time left. It’ll happen some time in the future, and that’s a long way off. Now, when it’ll happen, I don’t know. Maybe, you’ll have to call Alia’s agent for that, but even her agent might not know,â€ Soni added.Â

Undoubtedly, Alia and Ranbir make for Bollywood’s most adorable couple. Their fans cannot wait to see the duo getting hitched. Whether or not they are getting married, their fans have been sharing their reactions on social media. See them here:Â

On the professional front, Alia Bhatt is gearing up for the release of his upcoming films including ‘Gangubai Kathiawadi’, ‘RRR’ and ‘Brahmastra’. The actress turned producer with her film ‘Darlings’ and will also be seen in Karan Johar‘s ‘Rocky Aur Rani Ki Prem Kahani’. On the other hand Ranbir Kapoor, awaits the release of ‘Shamshera’. He will be seen sharing screen space with Alia in ‘Brahmastra’ and also has ‘Animal’ lined up.

Also read:Â Rajkummar Rao-Patralekhaa to tie the knot in November?