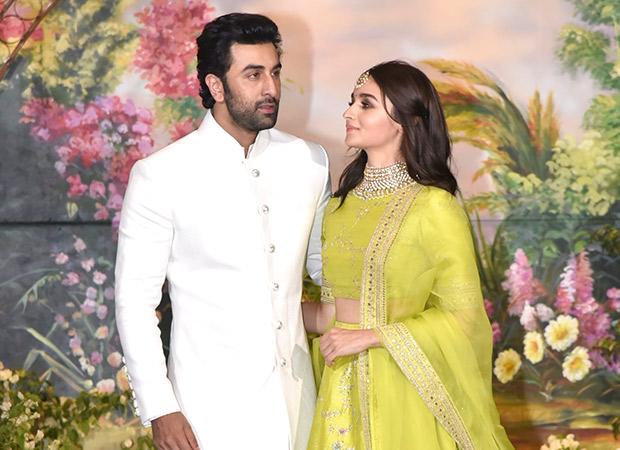 Ranbir Kapoor has been in love any number of times. The high-profile girlfriends that we know of are only the tip of the iceberg. There were many others, some of whom, including a high-profile socialite, were intense while they lasted. But Alia Bhatt was special from the beginning. She is the first woman in Ranbir’s life whom he was actually committed to marry from the start.

Ranbir Kapoor – Alia Bhatt Wedding: Here is where the couple met for the first time?

“One doesn’t know what it was about Alia. But Ranbir shared a different equation with her from the start. He saw her the way his dad Rishi Kapoor saw Neetu Singh: the woman he was going to marry,” says a close friend of the couple.

Apparently, Ranbir never promised marriage to any of his other girlfriends. That he was going to marry Alia was a ‘given’ in their relationship from the time they met at Sanjay Leela Bhansali’s residence. Incidentally, the Salman Khan -Aishwarya Rai and the Ranveer Singh – Deepika Padukone relationships began on the sets of Sanjay Bhansali’s cinema.

So what did Alia have that Ranbir’s earlier girlfriends did not?

Mom Neetu Kapoor’s approval and blessings. If mutual friends are to be believed, Ranbir’s mother never approved of Deepika Padukone and Katrina Kaif. “Neetuji warmed up to Alia from the beginning. Alia was comfortable around both Rishiji and Neetuji. They planned to get married in 2021. Then Rishi suddenly passed away and all wedding plans were put on hold. But the mutual affection between Alia and Neetuji only grew over time,” says the friend.

Of all his son’s girlfriends, Rishi Kapoor loved Alia Bhatt the most. They got along… well, not exactly like a house on fire. But definitely, there was a bond there, missing when it came to Ranbir’s previous girlfriends Deepika Padukone and Katrina Kaif. In fact, neither Rishi Kapoor nor his wife Neetu Singh found much to talk about with Deepika or Katrina. Not that either of the two women made any effort to reach out let along connect with Ranbir’s parents. This factor played a big hand in the way Ranbir’s relationships went with his two previous girlfriends.

Alia, on the other hand, did not have to make an effort to connect with Ranbir’s parents. “It comes naturally to her. This joy in being part of Ranbir’s family is bliss to Alia. In her own family, she craved for her parents (filmmaker Mahesh Bhatt and actress Soni Razdan) to be together. But her father was often missing. Being with Rishi and Neetu gave Alia a sense of belonging,” says a friend of the Kapoors.

It is Alia, not Ranbir who calls up Neetu regularly. Ranbir is way too taciturn. Alia is far more open about her feelings. That is why as far as Rishi was concerned they make a perfect couple.