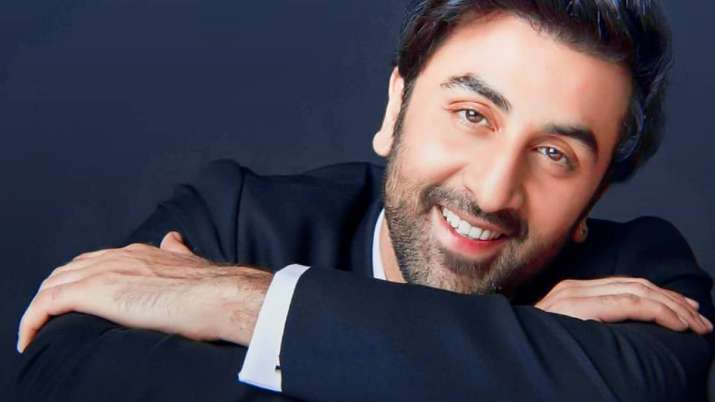 Bollywood actor Ranbir Kapoor has recovered from COVID-19 and is doing well, his paternal uncle and veteran actor Randhir Kapoor said. On March 9, Ranbir Kapoor’s actor-mother Neetu Kapoor had informed his fans that the 38-year-old actor had tested positive for the virus and was under self quarantine. “Ranbir is absolutely fine now. He is alright. I have met him,” Randhir Kapoor told PTI, adding he was unaware when his nephew tested negative for COVID-19.

Speculation over Ranbir Kapoor’s health status arose when his sister and jewellery designer Riddhima Kapoor Sahni posted their picture from the 11 month prayer meet for their late father, veteran actor Rishi Kapoor on Thursday. For those unversed, Rishi Kapoor passed away last April after a two year-long battle with leukaemia.

“Always watching over us. We miss you,” Sahni captioned their photo on Instagram and tagged their mother.

On the related note, sharing a photo of Ranbir, Neetu earlier wrote: “Thank you for your concern and your good wishes. Ranbir has tested positive for Covid-19. He is on medication and recovering well. He is in self quarantine at home and following all precautions.”Â

On the professional front, Ranbir has lately been busy shooting for Ayan Mukerji’s action fantasy film “Brahmastra” alongside rumoured girlfriend Alia Bhatt. The film also stars Amitabh Bachchan, Nagarjuna Akkineni and Mouni Roy. However, it is being speculated that shoot will be temporarily stalled with the lead actor contracting Covid-19.

Ranbir’s next release is “Shamshera” on June 25. The Karan Malhotra film is an action drama co-starring Sanjay Dutt and Vaani Kapoor, and is produced by Yash Raj Films.