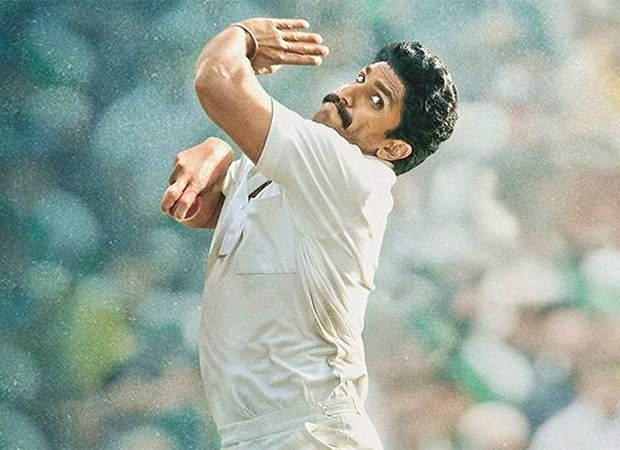 Ranveer Singh, who was hailed by many for his performance in ’83, has won the Best Actor of the Year award at the prestigious Indian Film Festival of Melbourne (IIFM). The film featured him in the role of the Indian cricket team captain Kapil Dev and was directed by Kabir Khan. It was based on India’s legendary and first win in the World Cup Match.

He went on to share, “But more than the accolades, it’s the process of making this film that I will cherish the most. I’m grateful to Kabir Sir for giving me this opportunity, for guiding me and for inspiring me with his leadership. I share this honour with the cast and crew of ‘83 who are so dear to me, and with whom I share a very, very warm bond.”

Ranveer also dedicated this honour to every member of Kapil Dev’s World Cup winning squad. “I dedicate this honour to Kapil’s Devils, a fine bunch of gentlemen who dared to dream, who through their efforts and achievements showed us that we Indians can be the best in the world,” he concluded.

Along with an ensemble cast, ’83 also featured Ranveer Singh with Deepika Padukone for the first time after their marriage. She played the role of Kapil’s real life wife Romi Dev. As of now, Ranveer Singh has some interesting projects in the pipeline which includes Rohit Shetty’s Cirkus and Karan Johar’s Rocky Aur Rani Ki Prem Kahani.