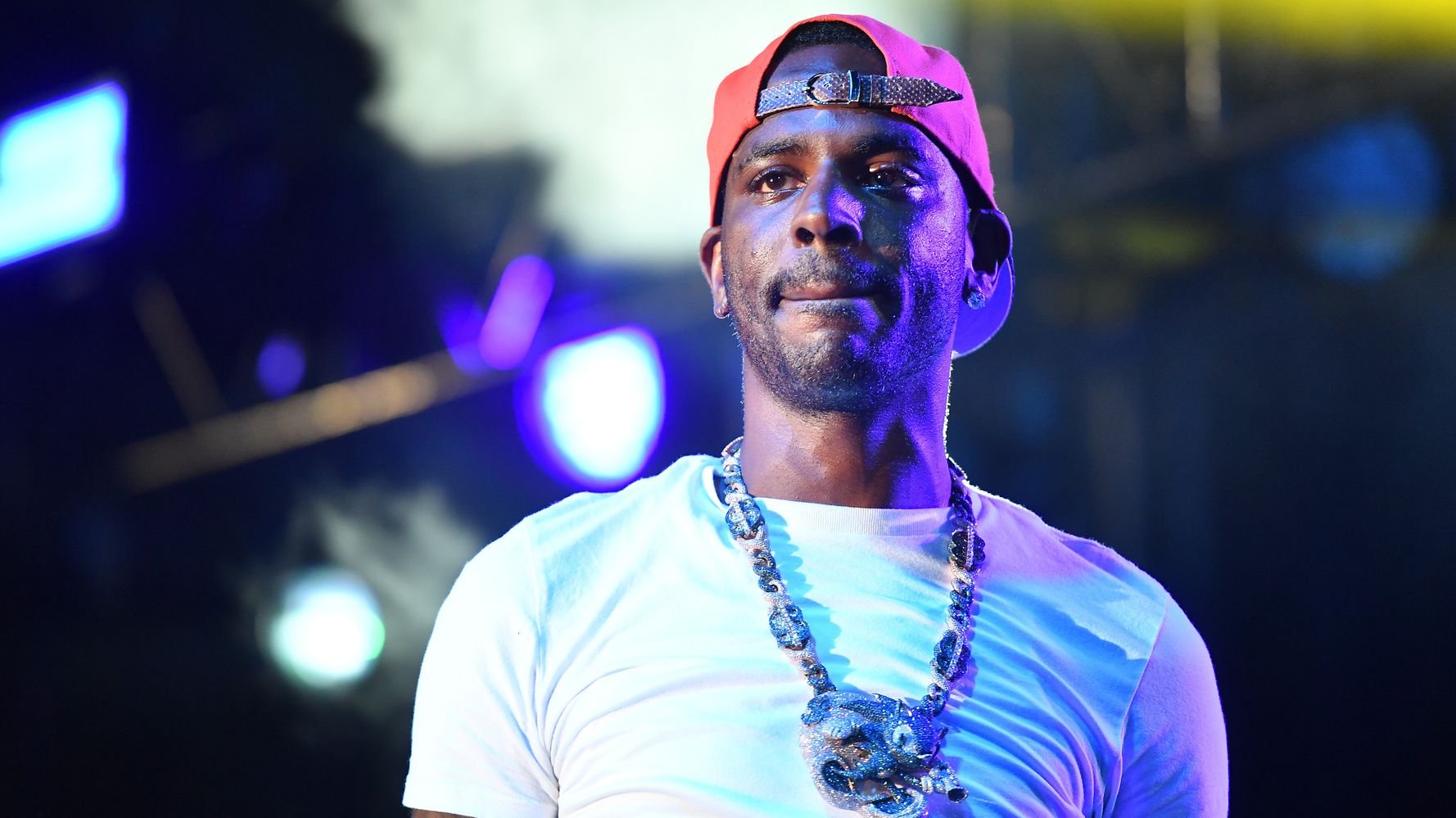 Young Dolph, a prolific rapper who worked with 2 Chainz, Megan Thee Stallion and T.I., was shot and killed in Memphis, Tennessee, on Wednesday. He was 36.

Local officials said Dolph, who was born Adolph Robert Thornton Jr., was killed in a drive-by shooting outside Makeda’s Butter Cookies. The rapper was a regular patron of the store, Fox 13 reported.

The Memphis Police Department wrote on Twitter that officers responded to a shooting at the scene shortly after noon, pronouncing one man dead. Memphis Mayor Jim Strickland confirmed the rapper’s death on Twitter, saying the “tragic shooting death of rap artist Young Dolph serves as another reminder of the pain that violent crime brings with it.”

Officials have not yet named a suspect in the shooting.

To honor all victims of violent crime, I ask for calm in our city to allow the Memphis Police Department to do their duty to capture those responsible.
I’d also like to ask that motorists continue to avoid the area of Airways and I-240.

Dolph was born in Chicago and raised by his grandmother in Tennessee. He released his first mixtape, “Paper Route Campaign,” in 2008 and went on to work with some of the industry’s biggest stars, including Rick Ross and Mike Will Made-It. Pitchfork noted that he first made the Billboard Hot 100 in 2015 with a guest spot on the song “Cut It” by O.T. Genasis.

He released seven albums and many mixtapes, largely on his own independent label, Paper Route Empire. Dolph said he turned down a proper deal with a major label worth millions in 2018, adding that he wanted creative control over his own career.

“I’ve just always wanted the money,” he told The Guardian in 2018, speaking about the hardships of his childhood. “I told my grandma a long time ago that I was going to take my mom and dad out the hood. I was a little boy saying that shit. I ain’t never really had no dad, just the street’s ways, and I’m giving [people] game that their dad was supposed to be giving them, on these tapes and lyrics. My whole thing is about giving these folks the real.”

Dolph was hospitalized with multiple gunshot wounds in 2017 after an altercation in Los Angeles. That incident came just a few months after he had been shot at while in his bulletproof SUV in Charlotte, North Carolina; he was unharmed.

Tributes poured in for the late artist on Wednesday:

I am sooo sick rn I am in disbelief! Praying for his family and friends ! Rest In Peace to my friend a true legend dolph 🙏🏾 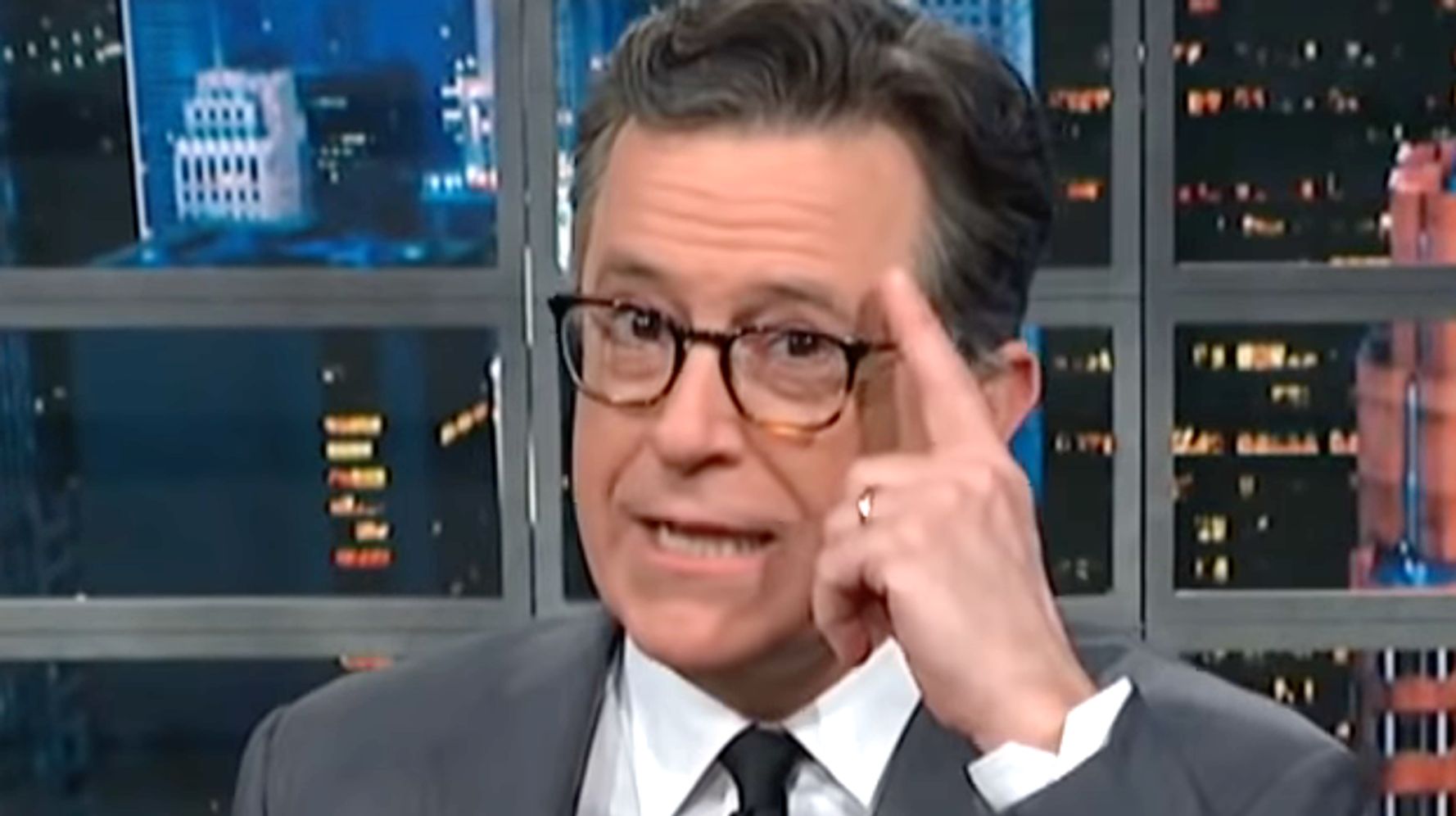 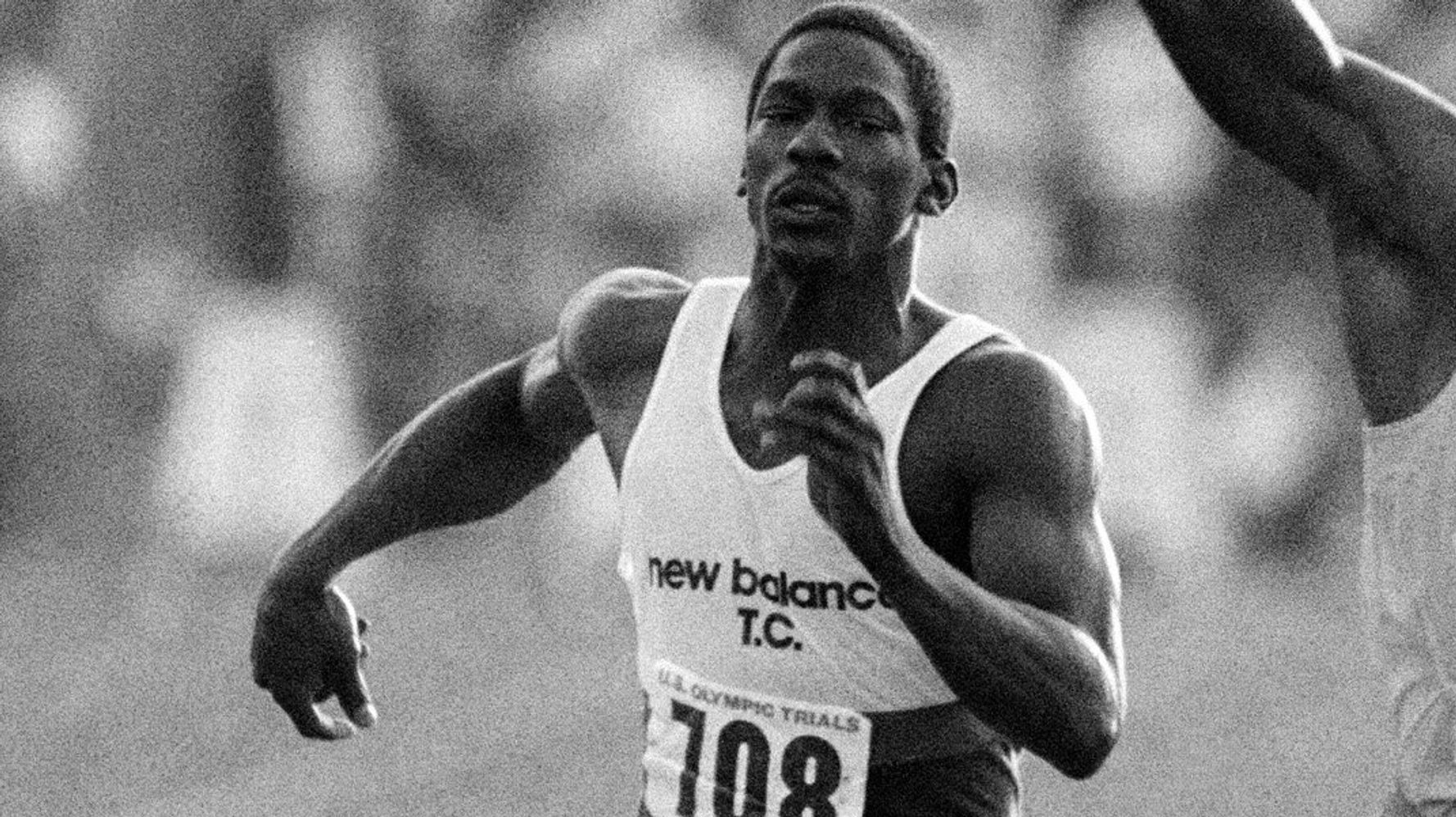 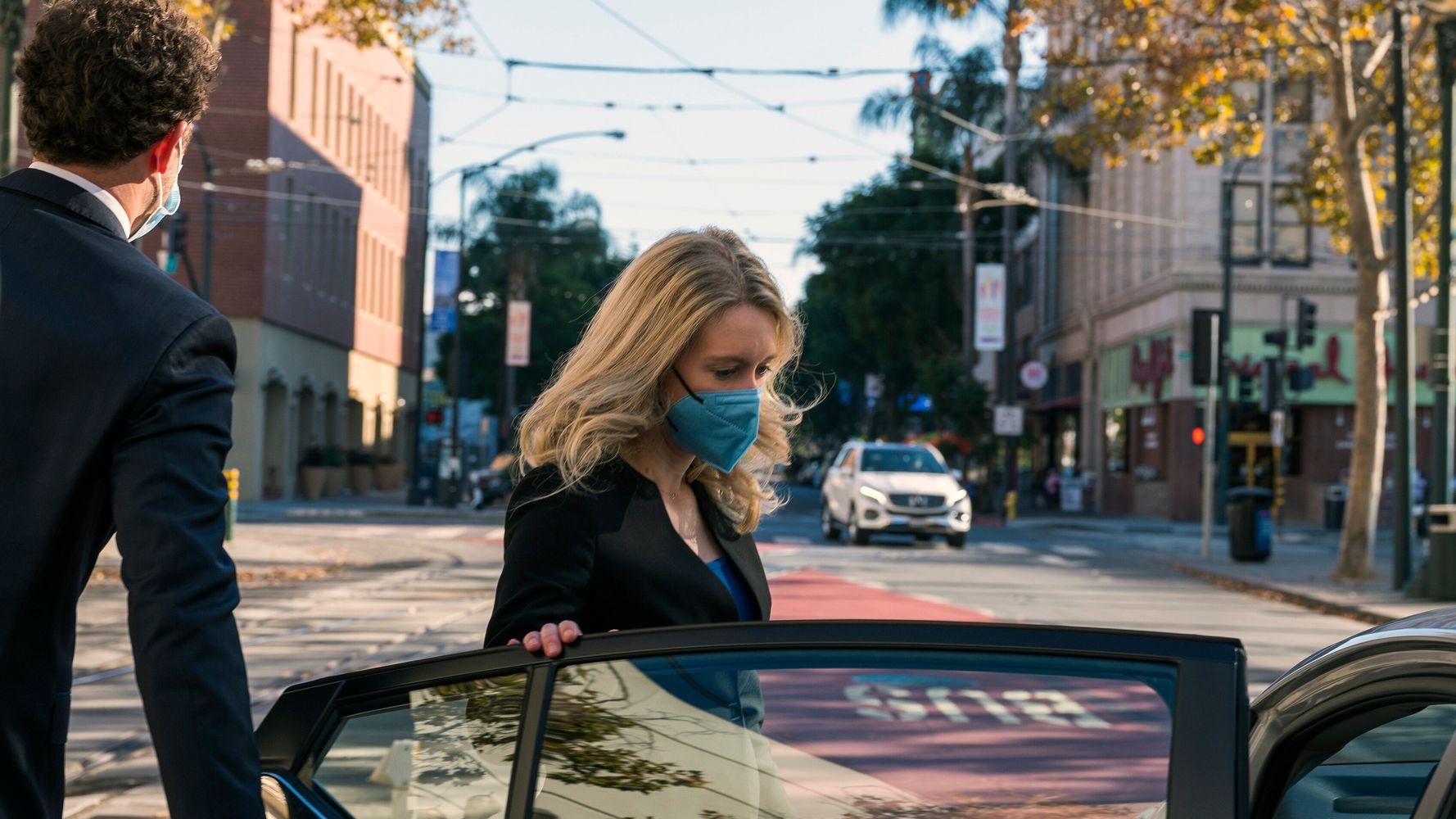