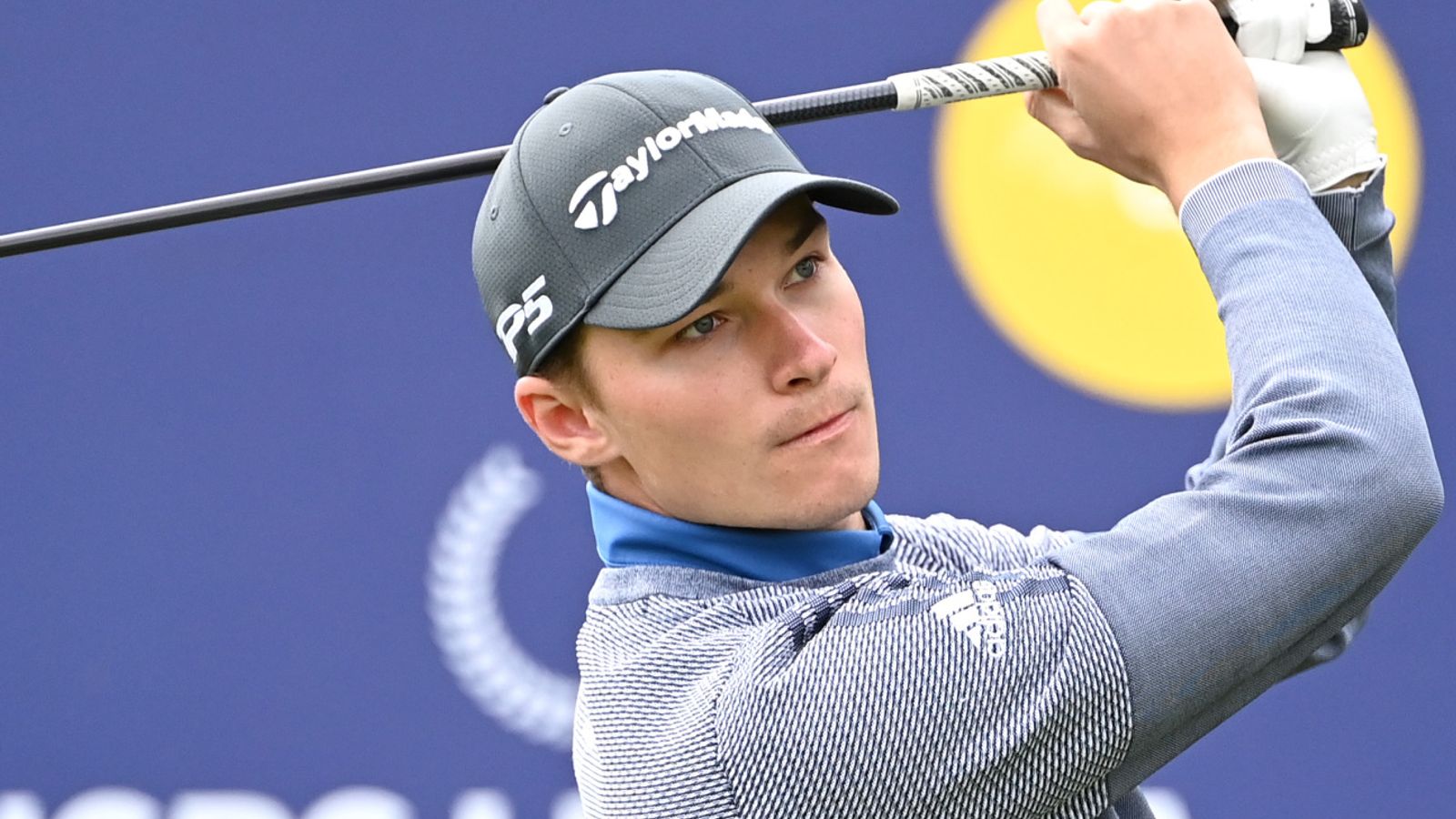 Rasmus Hojgaard’s play-off victory at the UK Championship also earned him the UK Swing Order of Merit title ahead of Sam Horsfield.

Hojgaard picked up his second victory of his outstanding rookie season on the European Tour in just his 15th start, with a par at the second extra hole enough to edge out Justin Walters at The Belfry.

The teenage Dane has enjoyed a superb run of results since golf resumed following the coronavirus shutdown, finishing runner-up to Renatoa Paratore at the British Masters followed by a tie-for sixth at the Hero Open.

Hojgaard posted another podium finish at the English Championship, and his tense win in the sixth and final event of the inaugural UK Swing swept him to the Order of Merit crown, just 21.9 points ahead of Hero Open and Celtic Classic champion Horsfield.

The 19-year-old earned a Â£60,000 bonus which he split evenly between his two chosen charities, the Childhood Cancer Foundation – Denmark and Ronald McDonald House – Denmark, while the European Tour’s #GolfForGood initiative raised Â£373,120 to be distributed among 15 charitable causes.

“It feels good, I didn’t really expect it,” said Hojgaard, whose win lifted him to 63rd in the world rankings. “I started five shots back, so I was just trying to score as low and possible and see where I ended up. Ended in a play-off and win as well, so I was very happy.

“I did take a look at some of the leaderboards so I had a feeling of where I was but I just tried to keep my focus on what I can control, and that is setting up as many birdie chances as possible.

“The course was in really good condition and the wind dropped down a bit so you can actually give yourself a lot of chances. You can see that with the scores as well, it was gettable out there.

“I had a good amateur career and achieved a few things there, so I learned how to be in contention and manage myself, and have brought that along to my professional career, and it has been working so far which has been awesome.”