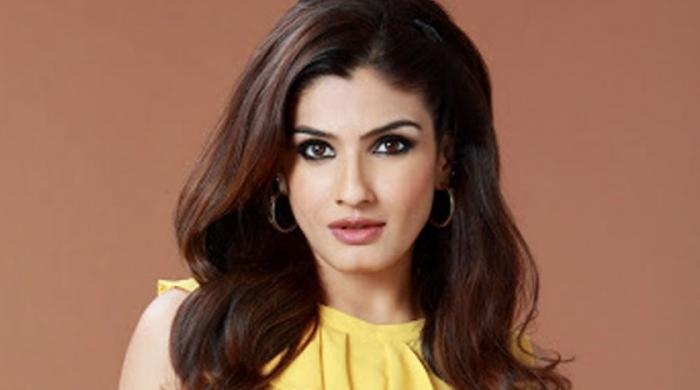 A murkier and lesser known side of the Bollywood industry has been brought to the forefront after the death of Sushant Singh Rajput.

And now many stars are speaking up about how the industry is reeking of dirty politics and nepotism which leads to a number of hardworking stars getting neglected over their counterparts who have a film background.

After Saif Ali Khan and Kangana Ranaut, Raveena Tandon is too calling out Bollywoodâ€™s toxicity by recalling some of the horrifying things she had to endure.

â€œWhen you speak the truth,you are branded a liar,Mad,psychotic. Chamcha journos write pages&pages destroying all the hard work that you might have done.Even though born in the industry, grateful for all it has given me,but dirty politics played by some can leave a sour taste,â€ she added.

â€œIt can happen to someone born within,an â€œinsiderâ€ as I can hear insider/outsider words,some anchors blaring away.But you fight back.The more they tried to bury me,the harder I fought back. Dirty politics happen everywhere. But sometimes one roots for good to win,and Evil to lose,â€ she said.

Raveena went on to urge people to keep their heads held high amid the toxic behavior and never back out: â€œI love my industry,but yes,the pressures are high,there are good people and people who play dirty, there are all kinds,but thatâ€™s what makes the world.One has to pick up the pieces,walk again and again,with the head held high.Goodnight world.I pray for a better tmrw.â€