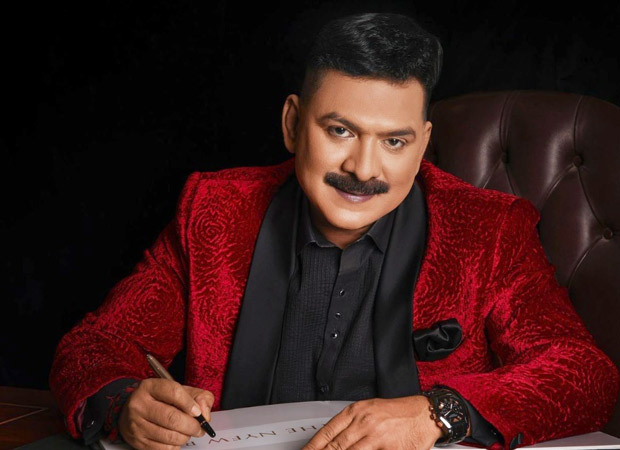 Ravi Gaikwad is a self-made personality to reckon with in the realm of sports, and philanthropy. He is the founder of the Road Safety World Series T20 cricket league, which incorporates purpose and also entertainment for the spectators. The editions featured many bigwig retired cricketing legends like Sachin Tendulkar, Virender Sehwag, Yuvraj Singh, Wasim Akram, Brian Lara, Carl Hooper, Thilakaratne Dilshan, Muttiah Murlidharan, they were all part of the squad.

As per inside news, the upcoming edition of RSWS will be an amalgamation of Bollywood tadka in the form of riveting conferences, promotional highlights, press releases, and the league will be hosted by famous showbiz personalities, whereas brand ambassadors from the silver screen will represent the league to grab eyeballs.

The intention is to influence people’s outlook towards their behaviour on the roads, with the aim of creating road safety awareness around the globe via a blend of sports and entertainment elements.

Ravi Gaikwad came forward with this noble and stupendous initiative, which blends social cause with sports rage and a dash of entertainment. As he innately felt the need to impart awareness and knew that the cricket frenzy in India is very high and the massive fan base that cricket holds is staggering. His sporting prowess won him many rewards for meritorious long-term service, indisputably making him a connoisseur in the sports arena.

Also, a lot of eminent Bollywood stars have gone all out to support the first and second editions of the Road Safety World Series Cricket League. There is no doubt that cricket is impeccably loved by celebs from the silver screen too, and Ravi Gaikwad is ready to take the eminence of this league to the next level.