Tampa Bay Rays ace Tyler Glasnow will undergo Tommy John surgery this week and could be unavailable until the 2023 season.

Per Neil Solondz of the Rays Radio Network, the team announced Tuesday that the procedure will be performed by Dr. Keith Meister at the Texas Metroplex Institute for Sports Medicine & Orthopedics in Arlington on Wednesday.

The 27-year-old was an early Cy Young contender, going 5-2 with a 2.66 ERA in 14 starts this season. But he has been on the injured list since June 15 with an elbow tear, an issue he said was a result of MLB’s crackdown on pitchers’ use of foreign substances to improve their grip.

“I 100 per cent believe that contributed to me getting hurt,” he said in June after going on the IL. “My lifelong dream, I want to win a Cy Young. I want to be an All-Star… Now it’s over and I have to try and rehab to come back in the playoffs. I’m clearly frustrated.”

The Rays revealed over the weekend Tommy John surgery was likely in Glasnow’s future, but a final decision was expected to be made at a meeting Tuesday. The six-foot-eight right-hander had been participating in a rehab program with the intention of avoiding surgery, but that ultimately didn’t improve his condition enough.

“I personally expected that,” manager Kevin Cash said on Saturday. “We know Glasnow really well. He’s going to exhaust every avenue trying to avoid that because he wanted to come back and contribute. He’s just a big part of our club, but I think there’s still more to be determined. I think it’s very fair that’s where it’s heading.”

The defending American League champion Rays have been dealing with injuries up and down their pitching staff all season and currently have 15 pitchers on the injured list, according to FanGraphs. The group includes former ace Chris Archer and closer Nick Anderson, two key players the Rays hope to get back before the season ends. 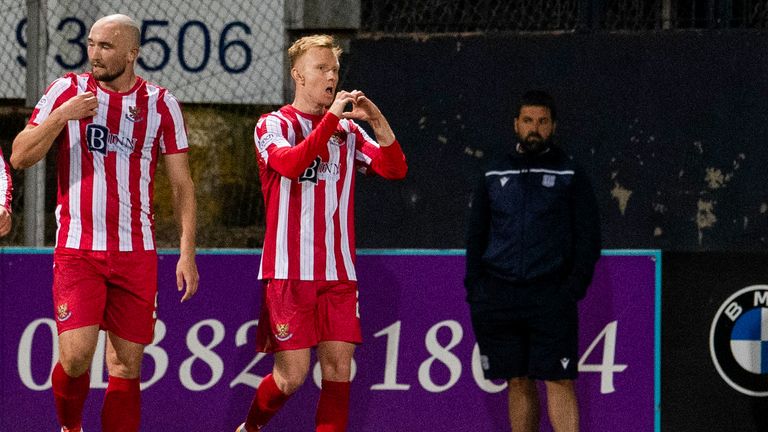 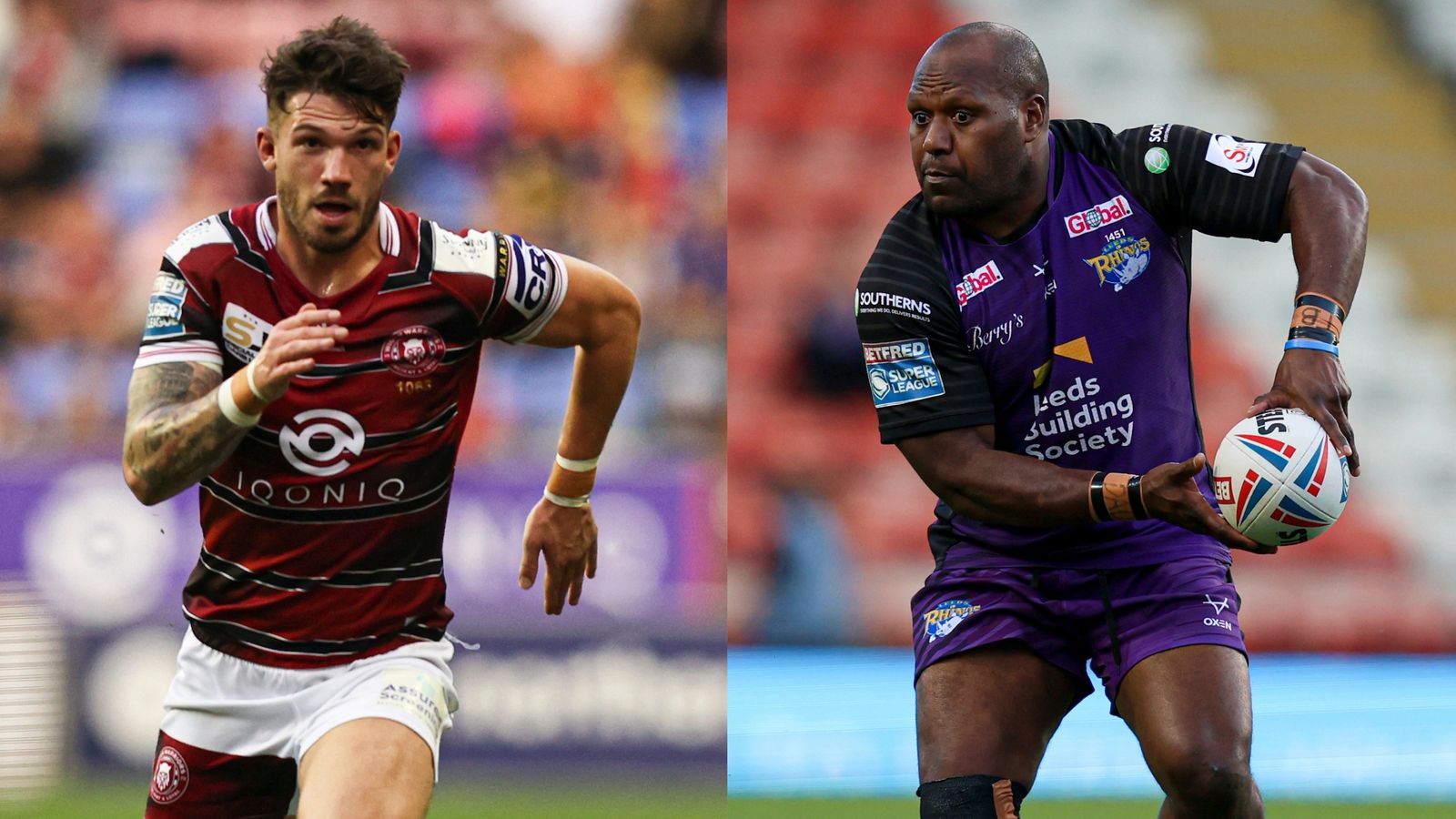