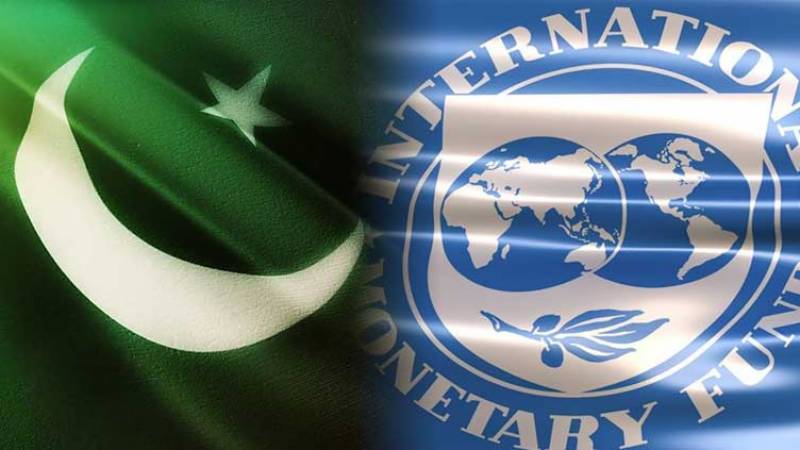 Minister of Finance Ishaq Dar on Tuesday assured the International Monetary Fund (IMF) in virtual dialogues that the government will fulfill all conditions including increase in gas prices and petroleum development levy will be fulfilled.

According to the sources, the economic team participated virtually in the talks with the IMF, and the finance ministry officials briefed the IMF on the new tax measures in the mini-budget.

The IMF has set preconditions including increasing the PDL on petroleum products, ending the electricity subsidy and fixing the exchange rate of dollar according to the market, whereas the inter-bank and open market differences should be eliminated.

The international lender also called for the Federal Board of Revenue (FBR) to increase revenue targets and tax net to meet the targets set in the budget.

Sources further said that the IMF wants the approval of its demands before finalizing the date of the mission, and the finance ministry officials have assured to fulfill all preconditions in the talks. The date of the IMF mission is likely to be finalized at the end of the talks.

Earlier, the federal government had sent a letter to the International Monetary Fund (IMF), requesting it to send its team to cash-strapped Pakistan next week to complete the ninth review for the release of next tranche of loan pending since September last.

The government, as per reports, has expressed willingness to implement on the four major conditions of the global lender for the revival of the loan programme as the foreign exchange reserves of the South Asian country continues to deplete, putting country’s essential imports at risk and triggering a new wave of inflation.

The four major demands made by the IMF to revive the progrmme, include increase in gas and electricity prices, market-based exchange rate and additional taxes to cover the fiscal deficit.

Secretary Finance Hamed Yaqoob Shaikh has formally written to the IMF mission chief to visit Pakistan next week in a last resort to restart the much-needed loan programme.

An official told media that the government had completed working to implement the four IMF demands conveyed by the Fund officials in a meeting on the sidelines of the Geneva moot.

Another official said Pakistan was not in position to afford the failure in talks with the global lender as it could adversely affect the country.

The IMF approved seventh and eighth reviews together in August last and released more than $1.1 billion.

Minister of State for Finance Aisha Ghaus Pasha on Thursday told the Senate Standing Committee on Finance that the government wants to continue programme with the IMF in such a way that the common man should not bear the burden of tough decisions to be made as per the Fund’s condition.

Mrs. Pasha said that the government’s economic team was having meetings with the Prime Minister Shehbaz Sharif to focus on its programme with the IMF. She said the premier was not in favor of taking tax measures across the board that could put an extra burden on the poor and common people.

To a question, she did not give any date when to start talks with the IMF team but she said that the government was firm to go with the programme after having a detailed workout. She said the government would try to convince the IMF about the worst situation in Pakistan after the disastrous floods last year.

“The people are already suffering due to the disastrous flooding and they are not in a position to afford any further measures”.