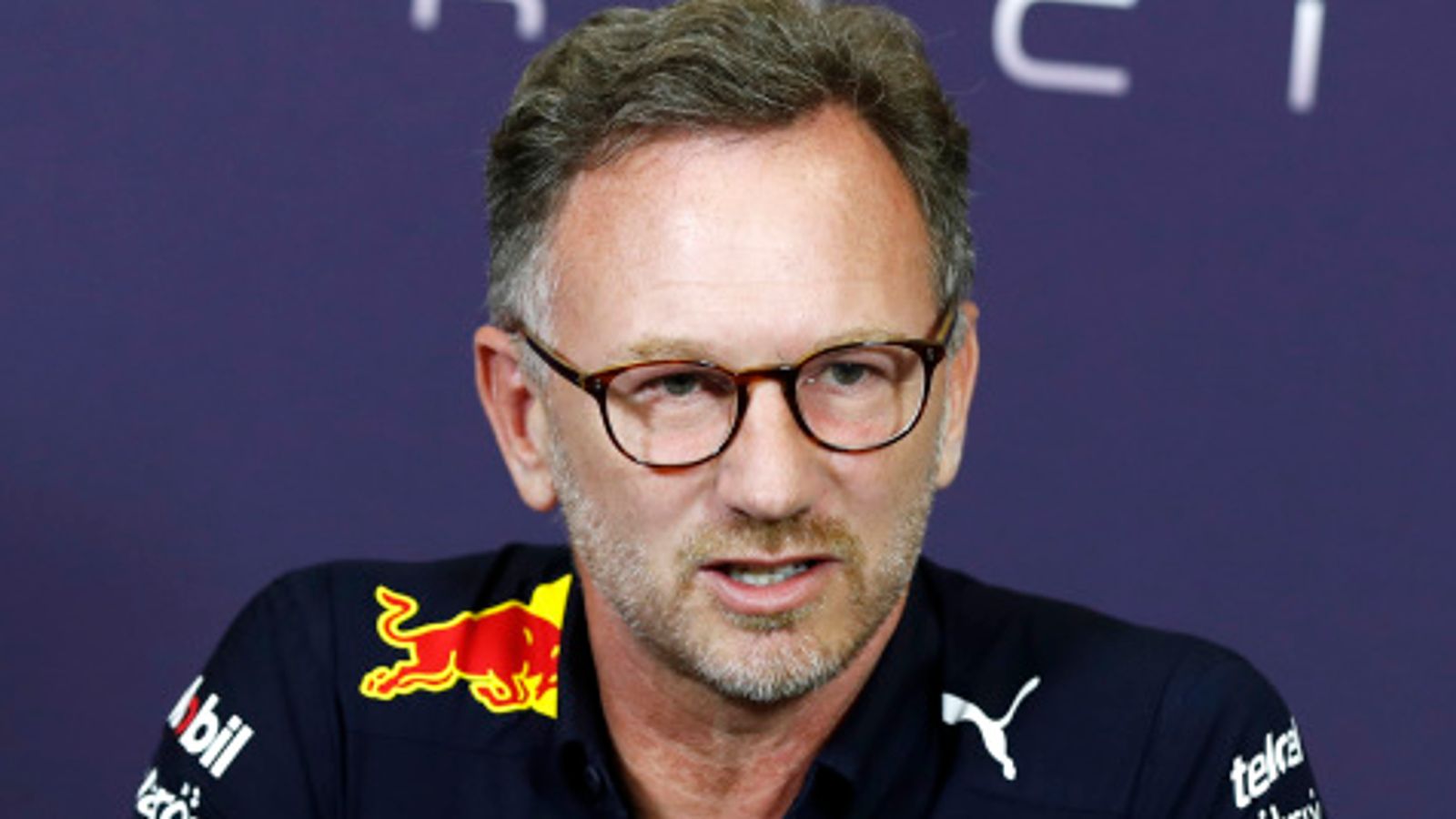 Red Bull were punished for minor 2021 cost cap breach with, 10 per cent reduction in wind tunnel time most damaging; Christian Horner says the team “begrudgingly accept” their penalties but insists they do not owe anyone an apology

Red Bull team principal Christian Horner says the team “begrudgingly accept” the FIA’s decision to fine them and place restrictions on their car development time following a breach of the 2021 Formula 1 cost cap.

The FIA announced on Friday that Red Bull’s ‘minor’ breach of the $145m limit in Max Verstappen’s maiden title-winning campaign had resulted in a $7m fine and a 10 per cent reduction in their wind tunnel time over the next 12 months.

Red Bull reached an ‘accepted breach agreement’ (ABA) with the FIA on Wednesday, in which the team had to admit their wrongdoing, having come in $2.2m over the cap after inaccurately excluding or adjusting a number of costs. The FIA acknowledged if a tax credit had been correctly applied Red Bull would have only been $0.5m over, resulting in a breach of 0.37 per cent.

During a near-hour-long press conference held on Friday ahead of the start of the Mexico City Grand Prix, Horner described the punishments as “draconian” and argued that the overspend had largely been caused by different “interpretations” of Red Bull’s spending on catering, redundancy and sick pay.

“We could have been looking at a 12-month period to have this situation closed,” said Horner, describing what may have happened if Red Bull had chosen not to accept the ABA.

Sky F1’s Martin Brundle and Paul di Resta both believe the punishment for Red Bull’s cost cap breach is ‘about right’. They also reflect on whether the breach helped Max Verstappen

Sky F1’s Martin Brundle and Paul di Resta both believe the punishment for Red Bull’s cost cap breach is ‘about right’. They also reflect on whether the breach helped Max Verstappen

Red Bull were already set to have less time in their wind tunnel – where F1 teams test and perfect aerodynamics on their car – than their rivals due to winning this year’s constructors’ championship, which they wrapped up last weekend in the USA to follow up Verstappen’s second drivers’ title.

With their penalty, Red Bull are set to have 25 runs in their wind tunnel next season instead of 28. Ferrari, by reference, will have 30 runs if they finish second in the championship, and Mercedes 32 should they end up third as expected. The constructor in last place has 46 runs.

“The more draconian part is the sporting penalty, which is a 10 per cent reduction in our ability to utilise our wind tunnel and aerodynamic tools,” Horner said.

“I’ve heard people reporting today that it’s an insignificant amount. Let me tell you now, that is an enormous amount. That represents anywhere between a quarter and half a second of a lap.

“That 10 per cent will have an impact on our ability to perform on track.”

‘Burning down our wind tunnel wouldn’t be enough for rivals’

Amid ‘cheating’ accusations from McLaren boss Zak Brown and fierce criticism from other rivals, Red Bull have protested their innocence throughout, and Horner rejected suggestions that his team owes anyone an apology.

“I think that we’re probably due an apology from some of our rivals for some of the claims that they’ve made,” he said.

“We make no apology for the way that we’ve performed, the way that we’ve acted. We do take on the chin that there are lessons to be learned, and potentially mistakes have been made in our submission, which with the benefit of hindsight and 20-20 vision, everybody can be a specialist. But there was no intent, there was nothing dishonest, and there was certainly no cheating involved, which has been alleged in certain corners. So I don’t feel that we need to apologise.

“We’ve taken our pounding in public, we’ve taken a very public pounding through the accusations that have been made by other teams. We’ve had our drivers booed at circuits, and the reputational damage that’s been made by allegations has been significant. The time is now for that to stop and move on.”

Horner, who said he is confident Red Bull will be under the cost cap for the 2022 season, admitted the team will have to work “incredibly hard” to overcome the sporting penalty over the next two years.

“It’s a handicap,” he said. “We are going to have to work incredibly hard. It gives an advantage to our competitors, which is why they were pushing so hard for a draconian penalty.

“We’re going to have to be efficient with our time, and with the runs we choose to do in our wind tunnel. I have full belief in the capability of our team, I think they’ve demonstrated that time and time again. There were other sporting penalties available to the FIA, but this one was obviously lobbied hard for by our competitors because they felt it would hit us the hardest.

“I’m sure for them it won’t be enough. I’m sure if you burnt our wind tunnel down, it wouldn’t be enough. But this is a penalty that the FIA, after an awful lot of dialogue with them, they know the impact it has on us.

“We might have lost 10 per cent in ATR (wind tunnel time), but I think we’ve gained 25 per cent in motivation from every single staff member in Milton Keynes.”