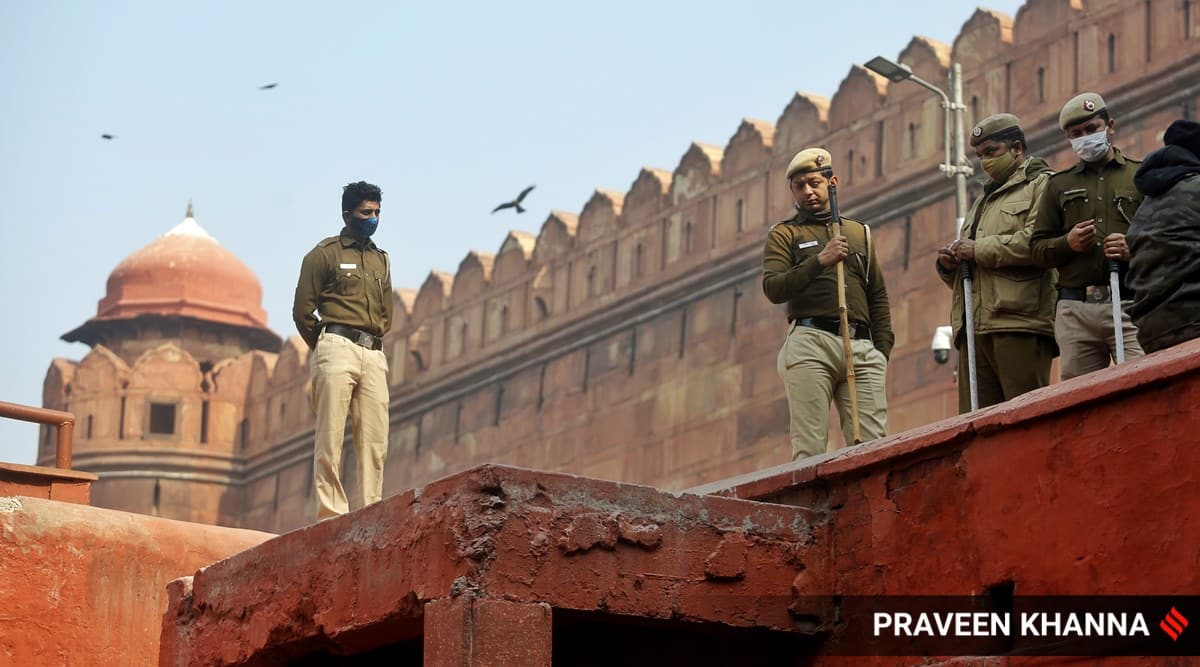 The Red Fort has been closed for tourists â€œtill further noticeâ€, said an order issued by the Archaeological Survey of India (ASI) on Tuesday. The order cites bird flu scare as the reason for the closure.

â€œAs per order received from the District Magistrate (Central)-cum-District Disaster Management Authority, Govt, of NCT of Delhi and in continuation to previous office orders of this office, it is hereby directed that the Red Fort, Delhi, shall remain closed for the public and general visitors until further order as a measure to control the spread of Avian Influenza in the Red Fort area which is declared as infected zone,â€ it said.

Meanwhile, ASI officials said public entry to the Red Fort is also majorly hampered owing to large-scale damage to its entrance area and security equipment in the wake of the Republic Day violence. The ticket counter was destroyed, Lahori Gate vandalised and lights were broken during the protests.

Union Culture and Tourism Minister Prahlad Patel said, â€œThe financial damage of lights and ticket counter can be assessed. But one cannot put a price on the archaeological remains of it.â€ He was referring to two brass finials on top of the minar that were initially found missing after the violence, but were later found damaged inside the complex.

â€œThe place where the flag is permanently displayed, which is the most safe and significant area there, had brass antiquities, two of which are missing,â€ he said after his visit to the monument on Wednesday morning.

â€œThe Ancient Monuments and Archaeological Sites and Remains Act (or AMASR Act) was formulated to protect treasures of the past. This is the major loss,â€ the minister said, stating that action will be taken under Section 30 of the AMASR Act against those found guilty of the crime.

On the monumentâ€™s first floor, Patel said, an under-construction interpretation centre also suffered massive damages across its 6-7 blocks. He also stated that the Republic Day tableaux, that are parked in the premises for a week or two for public viewing, were also damaged by the protestors. This included the Ministry of Cultureâ€™s own tableau and Uttar Pradeshâ€™ Ram Mandir tableau, while â€œmost of the other tableaux were also tampered withâ€.

Earlier, the ASI had ordered the closure of the monument from January 27 to 31, without citing any reason. Sources said that after the violence that erupted in the premises on January 26, the agency took a decision to keep the gates shut to take stock of the damage. Also, forensic teams and police officials have been visiting the spot to collect evidence.

Meanwhile, 60 birds have been found dead in the complex over the past two weeks. â€œAs per our consultation with the Animal Husbandry team, it has been decided that till the situation in the Red Fort normalises, it will remain closed,â€ said an ASI official.

The Red Fort has been shut since January 19 after cases of bird flu were confirmed inside its premises.