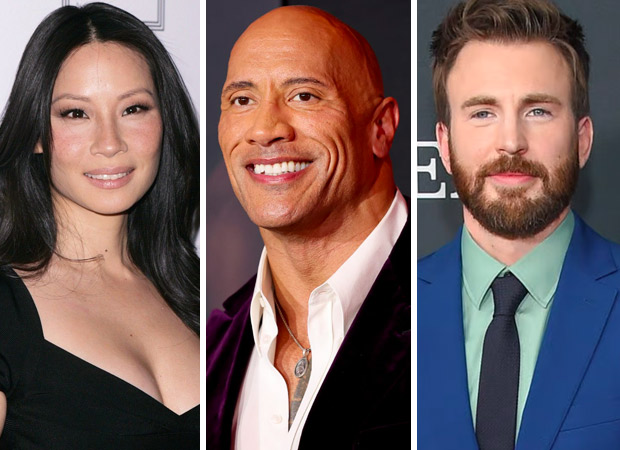 Red One: Lucy Liu to join Dwayne Johnson and Chris Evans in action-adventure comedy from Amazon

According to a report by Deadline, the project is billed as a globe-trotting, four-quadrant action-adventure comedy imagining a whole new universe to explore within the holiday genre. Directed by Jake Kasdan, the film reteams Johnson with his Jumanji franchise director.

Details around the plot have been kept under wraps. Kiernan Shipka also stars in the action-comedy. Lucy Liu will join the project in an undisclosed role. The project was developed off an original story by Seven Bucks President of Production, Hiram Garcia.

On the work front, Lucy Liu’s feature credits include the Charlie’s Angels franchise, Chicago and Kill Bill series. She also worked on TV series like Why Women Kill, Ally McBeal and Elementary. The actress received a Supporting Actress in a Comedy Series Primetime Nomination for Ally McBeal

Moreover, Liu has also directed episodes of New Amsterdam, Elementary, Why Women Kill, Luke Cage, Graceland, Law & Order: SVU and the 2012 indie feature Meena. The Emmy-nominated actress will next be seen in Shazam! Fury of the Gods and Disney Animation’s Strange World.

Red One is currently slated for the 2023 holiday season.

Also Read: Dwayne Johnson urged Warner Bros. to not feature Black Adam in Shazam! – “It’d be a disservice to the character”