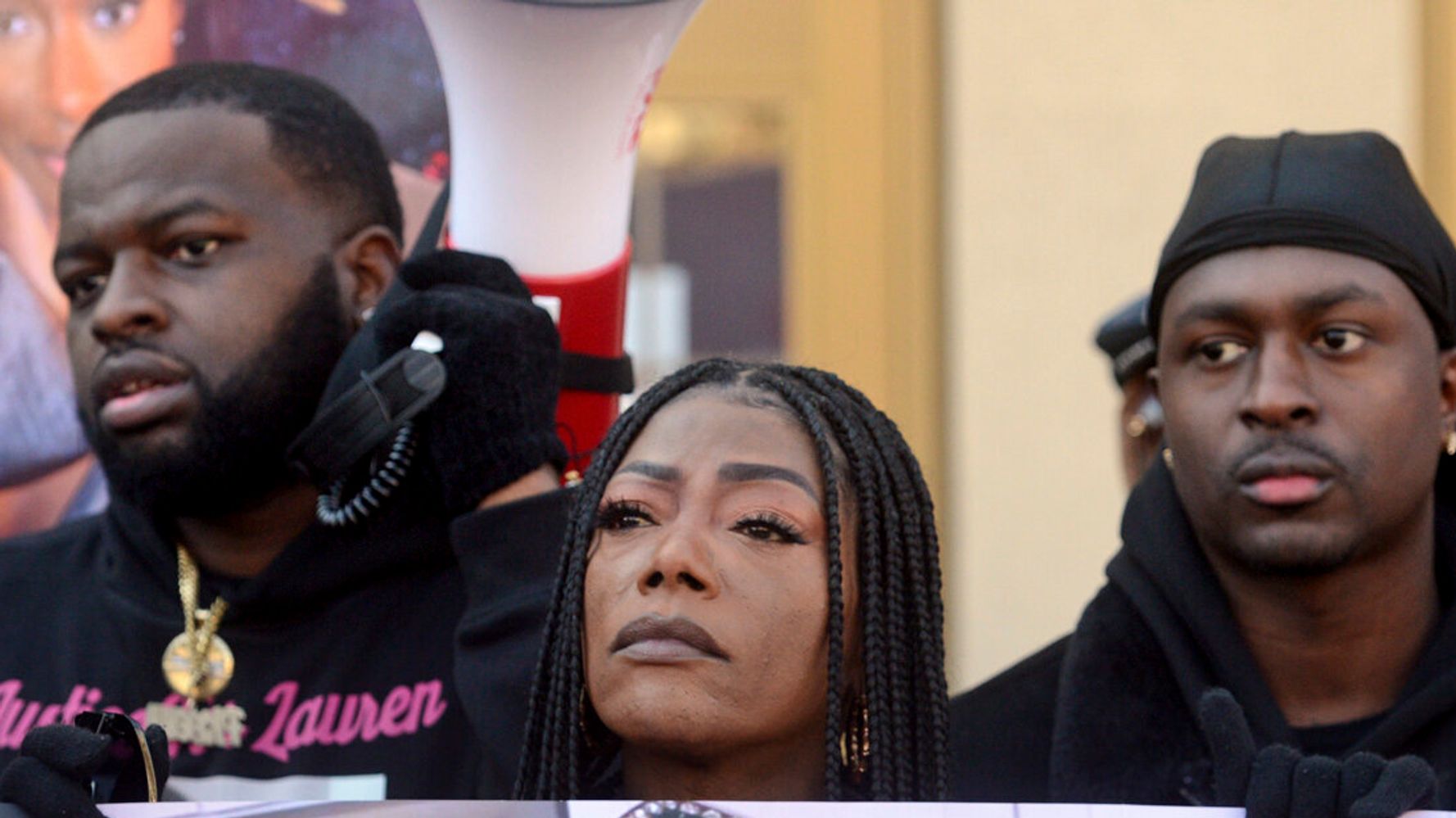 In a notice announcing an intent to sue, an attorney for the relatives of Lauren Smith-Fields accused a Connecticut police department of being â€œracially insensitiveâ€ toward them and bungling its investigation into the young Black womanâ€™s death.

The familyâ€™s lawyer, Darnell Crosland, filed the notice Friday, saying his clients will be filing a lawsuit against the city of Bridgeport, Connecticut, where Smith-Fields, 23, died after a date with a man she had met on the dating app Bumble in mid-December.

â€œThe Police Department has been racially insensitive to this family and has treated this family with no respect and has violated their civil rights,â€ the notice says.

Itâ€™s very concerning that the police have not done more to investigate Matthew LaFountain, the 37-year-old white man who was on the date with Smith-Fields, he added.

â€œThey have failed to investigate this matter, and they refuse to view the last person with Lauren Smith-Fields before she died as a person of interest. This behavior is unacceptable.â€

In the notice, Crosland says police failed to contact Smith-Fieldsâ€™ family, leaving her loved ones to find out about her death from her landlord. The first detective assigned to the case told the family to stop calling with questions about the investigation, Crosland also claims. The medical examiner has yet to release an autopsy report.

Smith-Fields was found dead in her apartment on Dec. 12, 2021. According to the police report, she and LaFountain were drinking tequila in the apartment when she became sick and went to the bathroom to vomit. They started drinking again until Smith-Fields, who police say was intoxicated, got a text and said she needed to step outside to get something from her brother. When she returned, she reportedly went to the bathroom for several minutes.

LaFountain told police that Smith-Fields fell asleep while they watched a movie and he carried her to bed, where he lay down beside her. He said that around 6 a.m., he woke up, found his date was not breathing, saw blood coming out of her nose and called the police.

But Lakeem Jetter, the brother Smith-Field went outside to meet, told Rolling Stone last week that the police report doesnâ€™t add up.

Her mother, Shantell Fields, also told Yahoo News that the police did not collect evidence from her daughterâ€™s apartment and that she later found both a condom filled with semen and a pill there that the family believes may be a sedative. Police reportedly collected those items two weeks later at the familyâ€™s urging.

The Bridgeport Police Department has come under fire for racism in recent years. In 2019, the Racial Profiling Prohibition Project found it was the only municipal department in the state to have above-average racial disparities in traffic stops and violations the year prior.

Bridgeport police have not responded to the familyâ€™s specific accusations but issued a statement to NBC News saying the â€œinvestigation remains open and activeâ€ and that itâ€™s â€œawaiting the final report from the Chief Medical Examinerâ€™s Office for cause and manner of death.â€